Several months ago, Boosie Badazz affiliate Mo3 was gunned down in Dallas, Texas — and during a recent interview, Boosie opened up about the incident and the aftermath of Mo3’s murder.

After hearing of his friend’s killing, Boosie headed down to Dallas and was shot in the leg by people who thought he was in their city to retaliate. Boosie had to have surgery to save his leg — and he reportedly came close to having it amputated.

Watch the interview below. 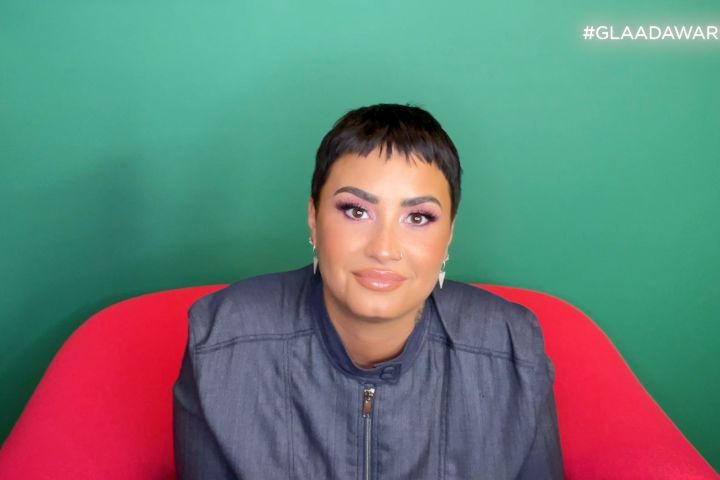 Demi Lovato Defends ‘California Sober’ Approach: ‘The Only Criticism I Need Is From My Treatment Team’ 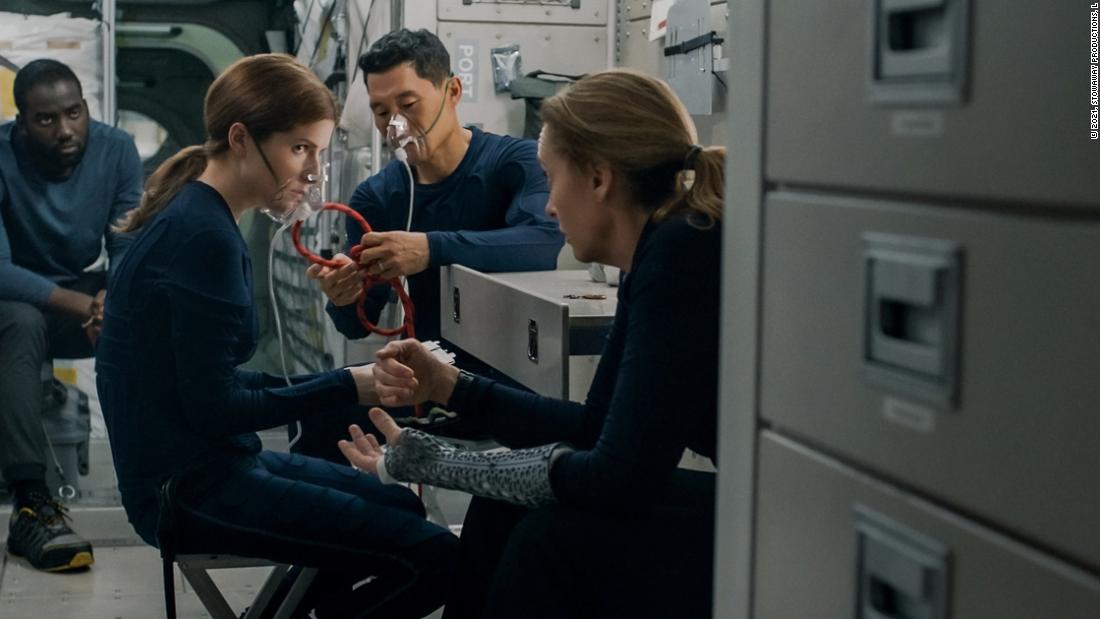 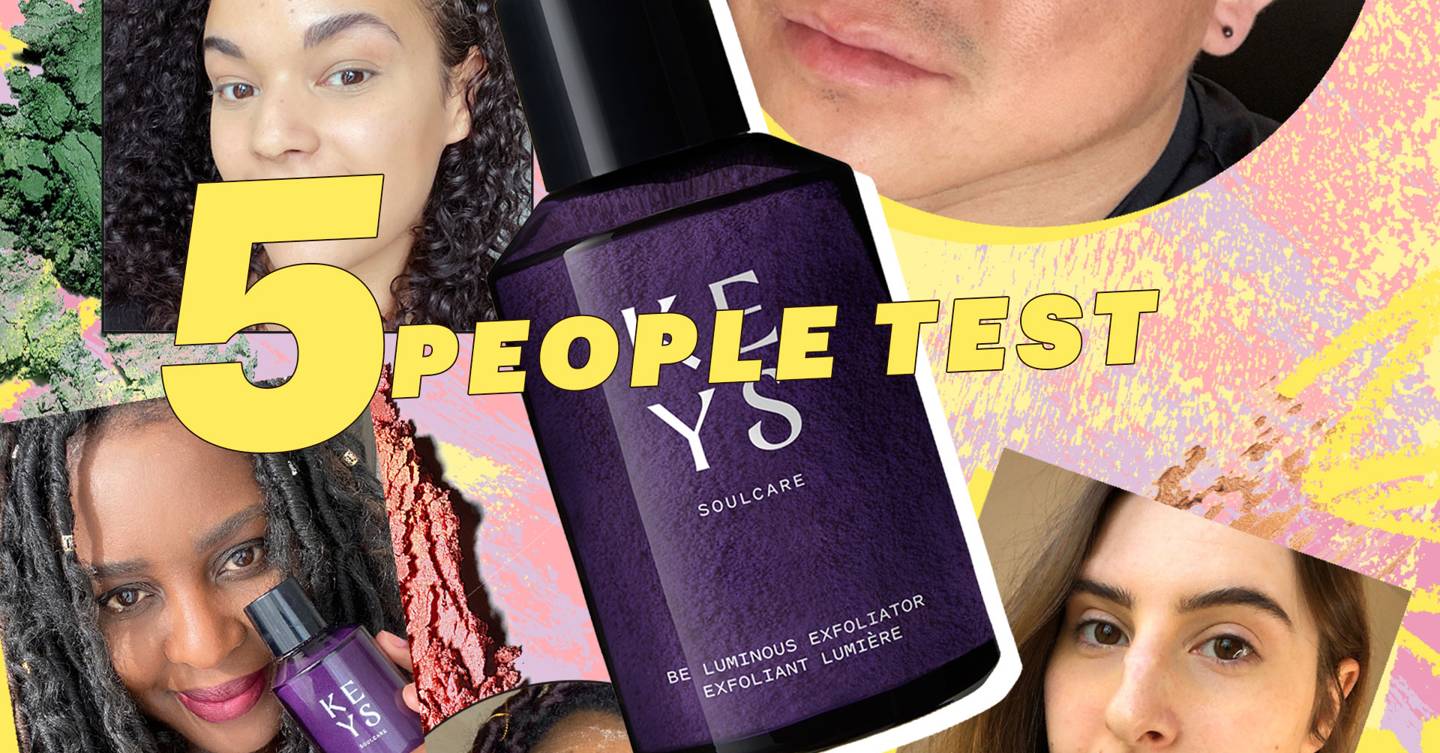 We just tried the exfoliator from Alicia Keys’ new skincare line Keys Soulcare, and OMG we are obsessed

New on Netflix: The Best Movies and TV Shows Coming in May