When Daniel Hurewitz thinks back to his experience of coming out as gay as a Harvard University student in the 1980s, he mostly remembers the multitude of novels he read about gay life, while hiding in the basement of the school library.

“Almost all of the books I read inside the library because I was too self-conscious and embarrassed to check them out,” said Hurewitz. “I didn’t want to have to go to the checkout person and scan my books there.”

Those books, written by authors such as James Baldwin, Felice Picano and Edmund White, introduced Hurewitz to queer culture, a world he was never exposed to as a child. Hurewitz is out to change that for today’s youth. An associate professor of history at Hunter College, Hurewitz is the lead historian on a social studies curriculum supplement the education department released this spring that centers LGBTQ voices, which are typically left out of history textbooks.

The curriculum supplement features 20 stories of individuals who broke norms or expectations of gender and sexuality — including Martin Wong, a Chinese American painter who explored queer identities, Frank Kameny, the first individual to sue the U.S. government for discrimination against LGBTQ people, and Black queer feminist Pauli Murray. It also discusses critical eras in U.S. history through the lens of LGBTQ figures and events, such as the Lavender Scare and the “Pansy Craze.” Called “Hidden Voices: LGBTQ+ Stories in United States History,” the guide is the result of nearly two years of collaboration between the education department, the Museum of the City of New York, New York Public Library, New-York Historical Society, and National Archives.

When the curriculum was released in March, it largely flew under the radar — both a product of a chaotic school year focused on adjusting to remote learning and a testament to growing acceptance of all gender expressions and sexual orientations.

“When I was in college, if a teacher had talked about someone being gay in the past it would have been dramatic because nobody was talking about gay people at all,” said Hurewitz. “But now, students live in a world where ‘RuPaul’s Drag Races’ are being talked about, and their Instagram feeds are full of queer lives. So it’s almost our responsibility to give students a set of analytic skills to understand the world they are in.”

The curriculum guide is the second volume in the Hidden Voices series. The first, released in 2017, features profiles of underrepresented New Yorkers, pulled from the “New York at Its Core” exhibition at the Museum of the City of New York. That guide was distributed in hard copy to all schools and was downloaded more than 3,100 times, according to the education department. In thinking about how to supplement the first guide, the department decided to focus on LGBTQ voices.

The education department, as well as other contributors to the curriculum, said that teachers and schools have been open to using Hidden Voices. This acceptance runs in sharp contrast to three decades ago, when a group of New York City teachers and administrators created “Children of the Rainbow,” a 300-plus page curriculum that included a recommendation that teachers include references to gay and lesbian people. An ideological battle ensued, with one school board member calling the curriculum “dangerously misleading lesbian/homosexual propaganda.” Chancellor Joseph A. Fernandez, who was in favor of the curriculum, received death threats.

Across the U.S, LGBTQ history is not often taught in schools. According to 2019 research from GLSEN, a national advocacy group for LGBTQ students, less than 20% of students are taught any positive representations of LGBTQ history, people, or events at their schools. Only four states — New Jersey, Colorado, Illinois and California — legally mandate that public schools teach LGBTQ history.

A bill to amend New York education law and require an LGBTQ inclusive curriculum was introduced in the 2017-18 legislative session, but it was never voted on. Without a mandate for LGBTQ education in New York, public school teachers are not required to use the Hidden Voices materials, and there is no way to know how many schools will use it in the fall. Still, those involved in creating the guide are hoping to see it become widespread and perhaps replicated in other school districts in the state and country.

In addition to the 238-page document shared with schools this spring and available to the public online, the education department plans to share specific lesson plans detailing how social studies teachers in middle and high schools can incorporate Hidden Voices into their teaching. Those guides will be released this summer, education officials said. With the support of New York City Council funding, the education department also collaborated with WNET to create digital resources to accompany the print materials.

While response to the guide has overall been favorable, the document does anticipate possible pushback from teachers. One section notes that teachers may feel nervous about discussing LGBTQ lives because they either feel less informed than they would like to be or because they think they do not have enough time in the school year to add more content. The authors address the first concern by providing plenty of supplemental materials for teachers to use to educate themselves, and they acknowledge the second by emphasizing that the content does not demand a separate unit on LGBTQ history; instead it can be incorporated into events and historical periods already being studied.

The authors also preempt teachers’ possible fear of pushback against having uncomfortable conversations about sex. Echoing language in the document itself, Hannah Diamond, education manager for professional learning at the City Museum of New York, emphasized that talking about sexual orientation does not require talking about sex.

In addition to the profiles, the Hidden Voices curriculum guide also includes a map pinpointing sites important to LGBTQ history. These include James Baldwin’s residence on the Upper West Side, the Stonewall Inn in Greenwich Village and the Lesbian Herstory Archives in Park Slope. Hurewitz, who has published a book that traces the history of LGBTQ life across Manhattan, presented as a series of walking tours, created the map. He said that creating these walking tours helped him personally understand his identity. He hopes the curriculum can have the same impact on New York City public school students who are trying to understand their place in the world.

“For me, that feeling of, ‘I’m not alone in the story. Gay people have been walking around New York City for decades’ was so powerful,” said Hurewitz. “This isn’t some weird side show. This is part of the fabric of the city.” 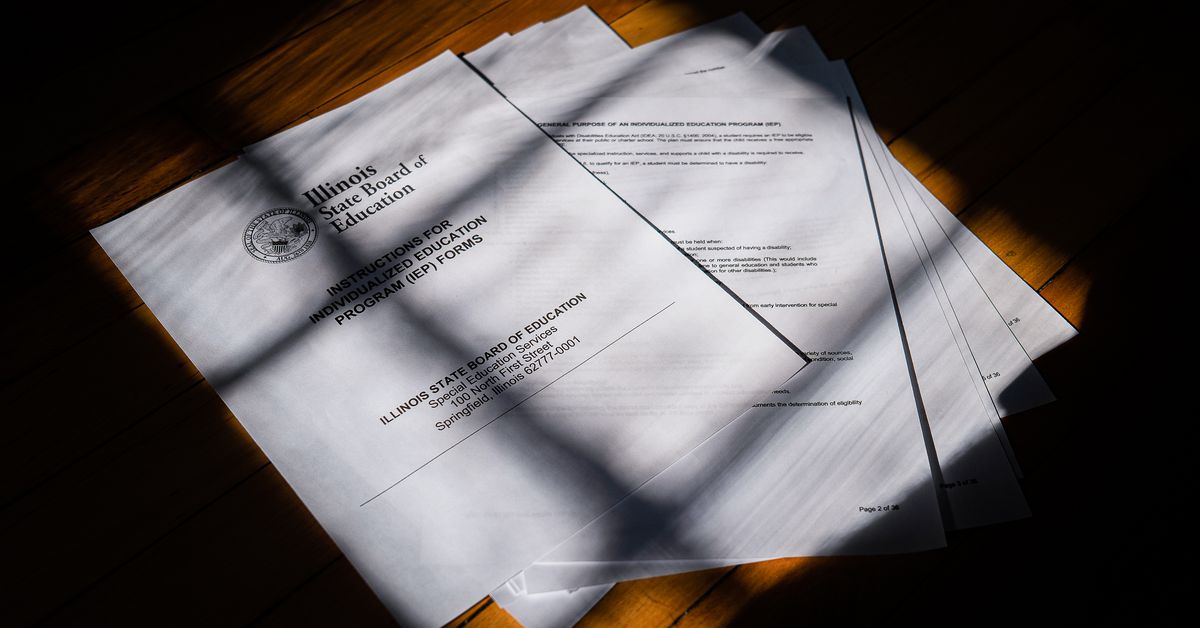 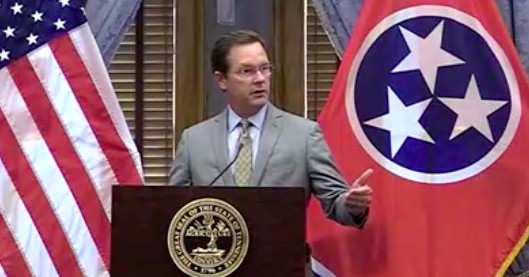 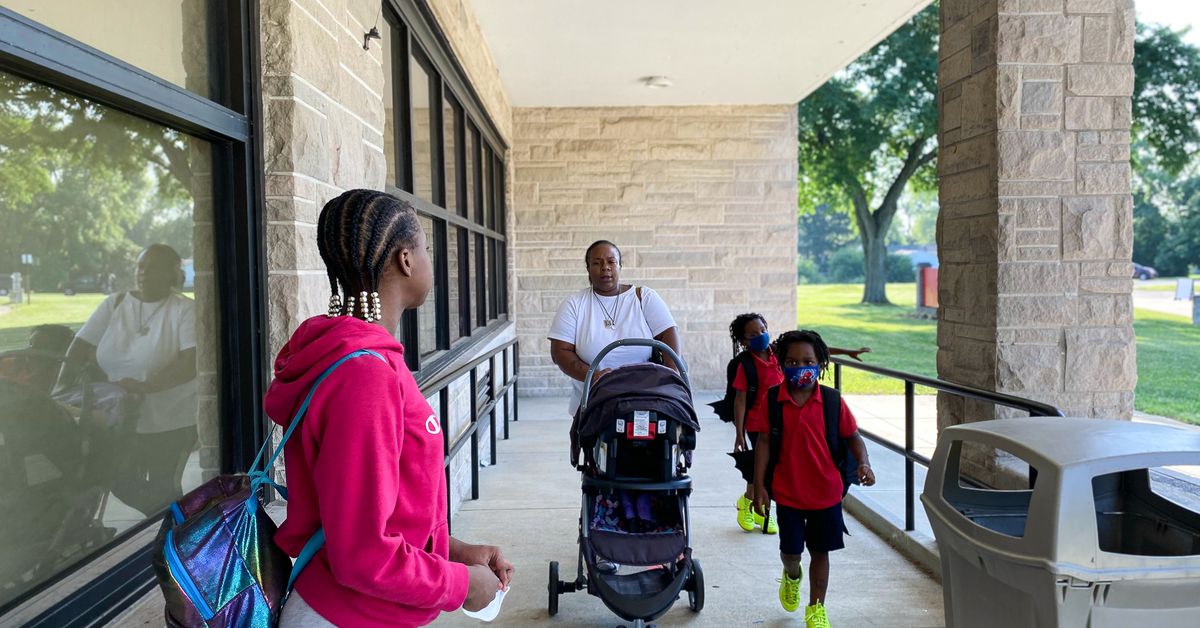 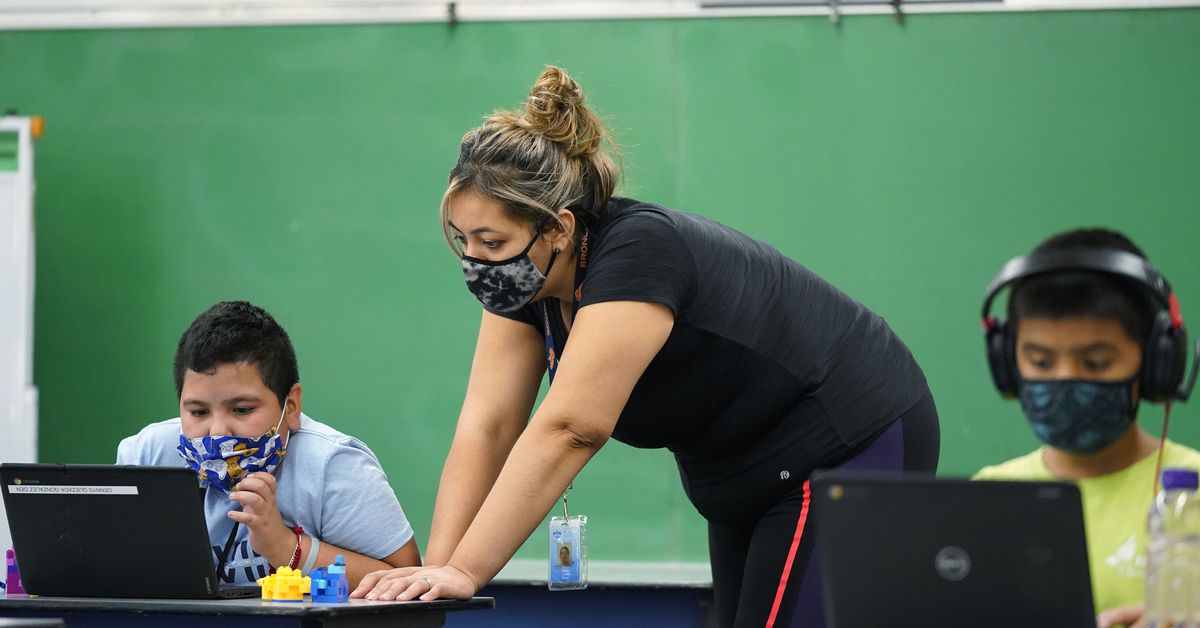 All Denver teachers, other school staff must get vaccinated per new city order