The Newark school district is facing multiple lawsuits from former students who claim that school administrators sexually abused them decades ago. The suits are among a slew of recent cases accusing New Jersey schools, churches, and other institutions of failing to protect children from past abuse.

The alleged abuse in Newark occurred between the early 1970s and 1990, according to three lawsuits filed in New Jersey Superior Court over the past few months by former Newark Public Schools students. The lawsuits claim the former students’ schools and the district neglected their duty to prevent abuse, which allegedly left the students with emotional and psychological scars that have persisted for decades.

The former students, who are now adults, were able to take the district to court due to a two-year window allowing survivors of past sexual abuse to pursue legal action previously barred by New Jersey’s statute of limitations. The window, which closes Nov. 30, has resulted in hundreds of new lawsuits against various entities, experts say.

While cases involving the Catholic Church and the Boy Scouts have attracted more attention, a significant number of the new lawsuits allege abuse by school employees in districts throughout the state.

“I would say school cases are just as common as clergy cases — close to a one-to-one ratio, in my experience,” said Madeleine Skaller, an attorney at Levy Konigsberg, LLP, which is representing the former Newark students. Other clients whom the firm represents allege past sexual abuse in schools all across New Jersey and New York, Skaller added.

In one of the Newark lawsuits, a former student at Camden Street School claims a previous school administrator repeatedly molested him in 1972 after he was sent to the man’s office for refusing to participate in gym class. At least one teacher was aware of the abuse, the lawsuit alleges.

In another lawsuit, a former student at Martin Luther King Junior Elementary School, which is now closed, says a vice principal in 1979 or 1980 sexually abused the student multiple times while he was cleaning the man’s office. The former vice principal also abused other students, the lawsuit claims.

The third lawsuit alleges that a former vice principal at Dr. E. Alma Flagg School sexually abused a student from 1987 to 1990. The administrator pulled the student out of class so often that a teacher eventually stopped allowing the student to leave, the lawsuit claims.

In each case, school and district officials “knew or should have” known about the abuse yet failed to stop it, the lawsuits claim. They add that the alleged abuse traumatized the students, causing lifelong mental health challenges and, in two of the cases, fueling drug or alcohol addictions.

“He has suffered from this trauma and anguish throughout his entire life and will continue to do so,” the lawsuits say about each of the former students, who are identified only by their initials.

Earlier this year, lawyers for the Newark school district moved to dismiss two of the lawsuits because they did not include the alleged abusers as defendants, only the schools and district. The court declined to dismiss the cases, but in all three the plaintiffs agreed to add the former employees as named defendants to the suits.

In court filings, the district said it has no knowledge of the alleged abuse and denied any wrongdoing. A spokesperson said the district does not comment on pending litigation.

The former administrators, who are not fully identified in the lawsuits, could not be reached for comment.

Previously, New Jersey’s statute of limitations required survivors of childhood sexual abuse to file civil lawsuits by age 20. However, a 2019 law extended the cutoff age to 55. Like many other states, New Jersey also temporarily allowed accusers to bring claims related to sexual abuse or assault that occurred decades ago.

The statute of limitation reforms are based on research showing that survivors can take many years to report sexual abuse, often due to stigma or the effects of trauma.

“By the time most victims are ready to come forward, the courthouse doors are locked,” writes Marci Hamilton, a law professor at the University of Pennsylvania and CEO of CHILD USA, a nonprofit dedicated to ending child abuse.

Hundreds of survivors have come forward in states, such as New York and California, that have established limited periods to file sexual abuse claims that were previously time-barred. Experts say New Jersey has seen a similar wave of lawsuits, though the exact number is unknown.

“In New Jersey, it has been much more of a black box,” Hamilton said. “It’s very hard to figure out even just the gross number of cases filed under the act.”

There is also limited data on recent abuse allegations, including in schools, which often come to light only when prosecutors announce charges or victims file civil lawsuits.

In 2016, a music teacher at Newark’s Arts High School pled guilty to endangering the welfare of a child after being charged with sexually assaulting a student on school grounds. The teacher was sentenced to three years in prison. An ongoing lawsuit alleges that the district failed to properly vet or train the teacher, and did not put proper safeguards in place to prevent misconduct. (In court filings, the district denied the allegations.)

Last year, the U.S. Department of Education’s Office for Civil Rights opened an investigation into a complaint related to sexual violence in the Newark school district. A spokesperson for the federal agency declined to provide details about the ongoing investigation.

The Newark Public Schools spokesperson did not answer questions about the federal investigation, the number of reports of sexual abuse in district schools, or the district’s policies for preventing and handling present-day sexual abuse.

“The district’s policy is to comply with all applicable legal requirements,” said spokesperson Valerie Merritt.

Experts say better data is needed about the frequency of sexual abuse by school employees. One of the most commonly cited sources is a nationwide survey from 2002, which found that 9.6% of students in grades 8-11 said they had experienced sexual misconduct by educators.

In October, Shakeshaft and two colleagues received a $1.6 million grant from the Centers for Disease Control and Prevention to evaluate ways to prevent sexual abuse of students by school employees. The basics of prevention include clear codes of conduct, employee supervision, and training on how to recognize and report misconduct, Shakeshaft said in an interview.

“If we did that kind of training with the kids, the parents, and the staff,” she said, “we would see most of the abuse stop.” First Person: What New England drivers taught me about building a classroom culture 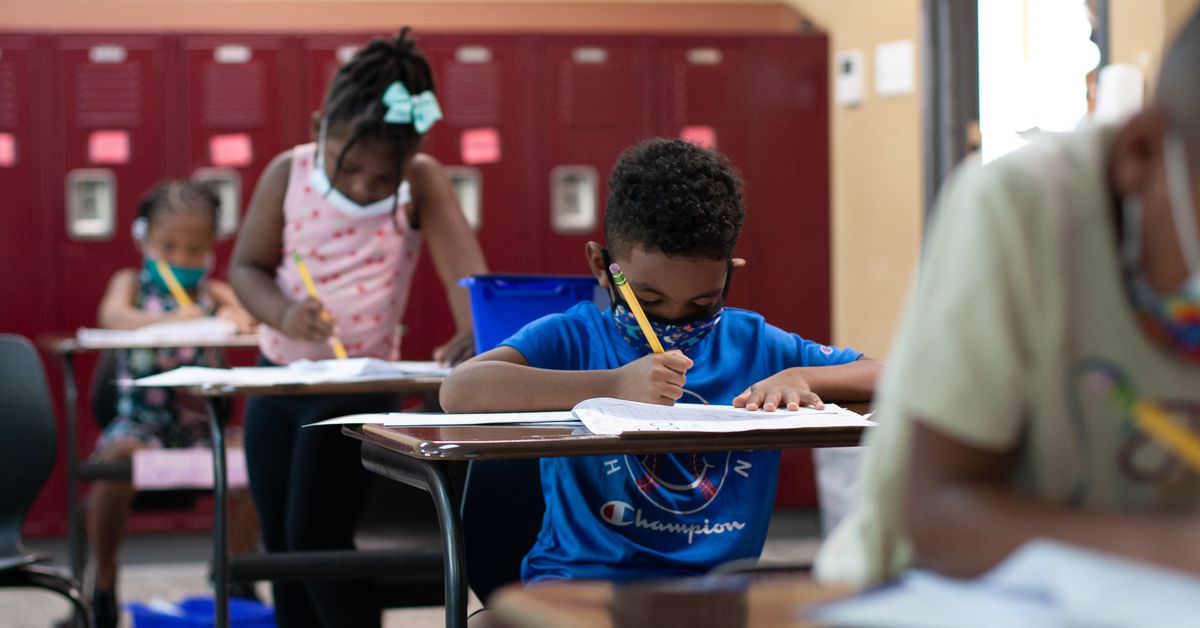 Summer school in Chicago was a big deal — but data is scarce on how it went. 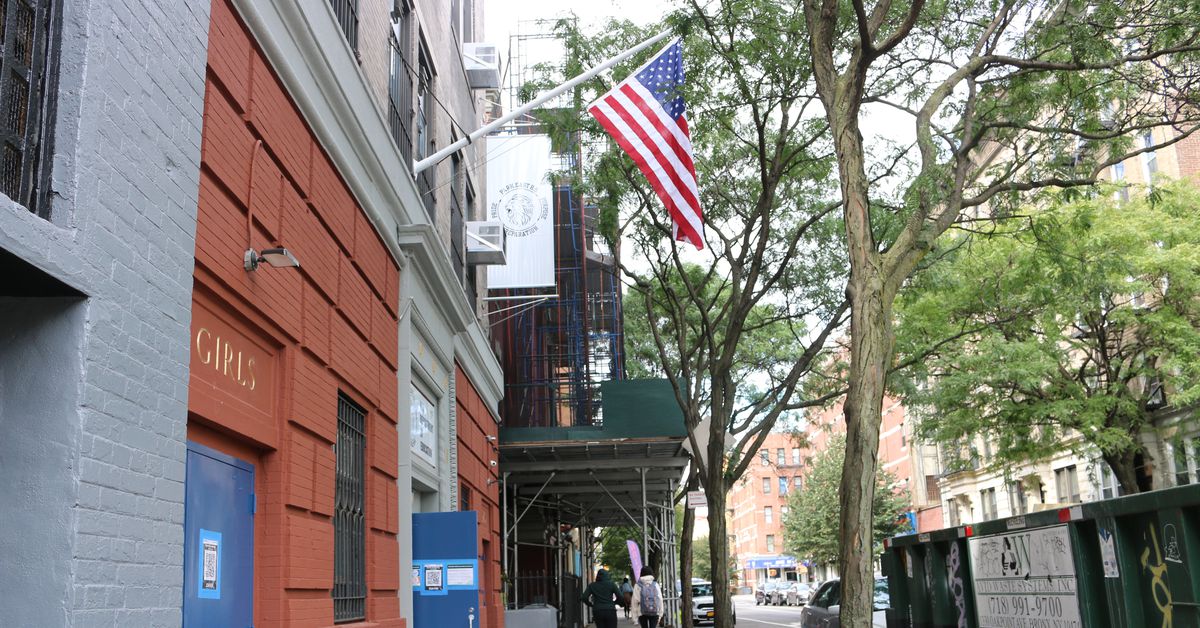 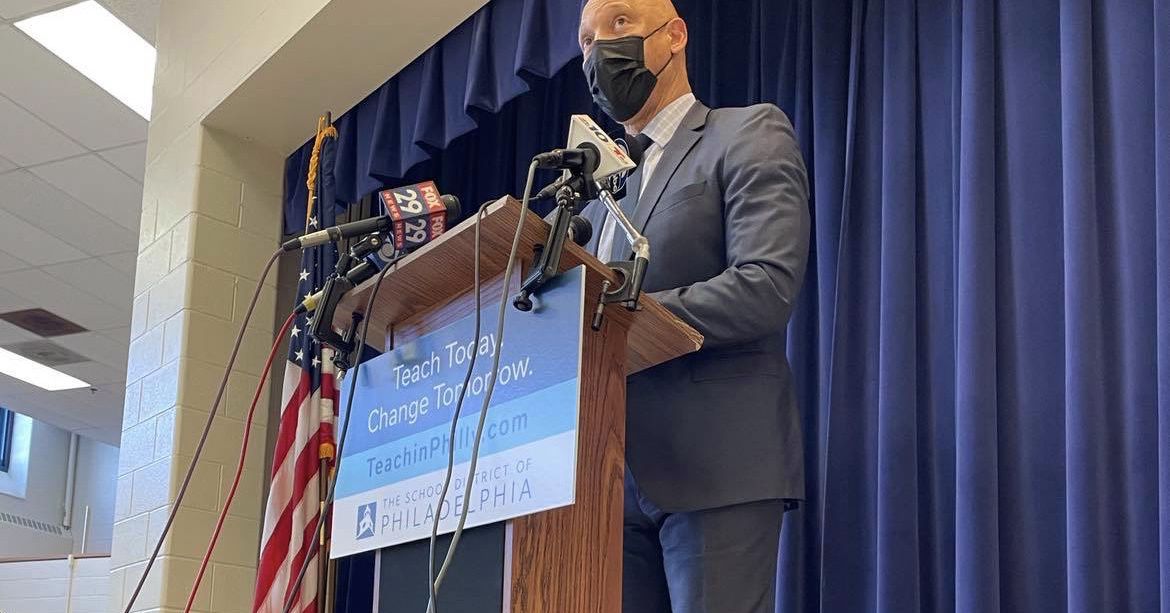