Sign up to myFT Daily Digest to be the first to know about Style news.

The first time I went to a meeting with a US tech company wearing a suit and high-heeled shoes, I felt as if I had accidentally turned up in fancy dress. Cosy fleeces and comfy trainers are the default uniform in northern California. The next time I wore jeans.

But just because San Franciscans don’t dress up does not mean that the tech industry is not interested in fashion. Mark Zuckerberg’s grey Brunello Cucinelli T-shirts and the cashmere sweaters worn by venture capitalists are idiosyncratic, if normcore, fashion choices. San Francisco has even produced its own global fashion brand in Allbirds wool trainers.

What the industry has not done, however, is manage to upend the fashion sector itself. Ecommerce has put a rocket booster underneath fast fashion sales, fintech has enabled rapid online payments and social media has provided targeted advertising. But the business of choosing and designing clothes has mostly escaped the tech industry’s clutches.

This is not for want of trying. Virtual reality glasses maker Magic Leap promised to revolutionise the way we try on clothes before collapsing under the weight of its own hype. Google has played around with artificial intelligence-driven design via Project Muze, in collaboration with ecommerce company Zalando, but the results were not inspiring. The designs it came up with were “samey”, according to the tech blog Endgadget. Personalised, AI-powered fashion sales remain largely a daydream.

The company that embodies the difficulties of applying data-driven decisions to subjective human taste is Stitch Fix, the algorithmic-based mail-order clothing company. Founded a decade ago in San Francisco’s shopping district, it was created at a time when delivery boxes were all the rage. Vegetables, juice, socks and razors were all up for sale via subscription ecommerce.

Stitch Fix stood out thanks to its emphasis on data. It appointed former Netflix data scientist Eric Colson as chief algorithms officer in 2012, making him perhaps the first person to hold such a title. The company came armed with buzzwords like network effect and proprietary algorithms. It promised to bring science to the art of fashion.

Fears that Amazon might squash the business model meant a shaky start for the share price. But helpfully for Stitch Fix, Amazon has consistently struggled to sell fashion. Think of its AI-powered camera Echo Look that was supposed to offer style recommendations but was criticised for repeatedly getting outfits wrong. Even the newer StyleSnap search tool, which lets users upload photos and suggests similar clothes, has been accused of missing the mark by the tech press. Volume of choice can make the site feel like a jumble sale.

Amazon’s failure coupled with the pandemic-era boom in online shopping has been very good for Stitch Fix. Reluctant to go into stores and keen to find comfy clothes to wear while locked away, more users have turned to the site. In the three months to May, sales rose 44 per cent on the previous year. It is experimenting with allowing users to buy items directly.

As it grows, Stitch Fix seems keen to emphasise the human element to the business as much as the magic of algorithms. In August, it got a new chief executive in Elizabeth Spaulding, who declared that stylists “play a very active role in training our machine learning models with our data science team”. Note that in a 2017 listing document the word algorithm was mentioned 76 times. In a call with investors this summer it was mentioned just once. The number of human stylists has kept pace with user growth — doubling since 2017.

The trouble with collecting multiple data points is knowing what to do with them. In deepest lockdown I ordered a Stitch Fix box, filling out the lengthy online style quiz about the shops and style I prefer. Paying a $20 styling fee, keeping the clothes I liked and sending the rest back seemed an efficient way of shopping. But what arrived was a disappointingly odd assortment of clothes, mostly from brands I had never heard of. I wanted Kate Moss at the office. I got a minor royal at a garden party.

Taste is abstract and difficult to pin down — regardless of how much data you have. The image I have in my eye of a flowered shirt will not be the same as the shirt that you picture. Nor will it match up with the first result that Amazon, Google or Stitch Fix show.

Stitch Fix says that the more you order, the better the experience as both stylists and the algorithm get to know you better. Who knows, perhaps the second or third box would be a much better fit. Then again, maybe there are some things that an algorithm just can’t do.

Bachelor: Why Tyler Cameron Doesn't Want To Be The Bachelor 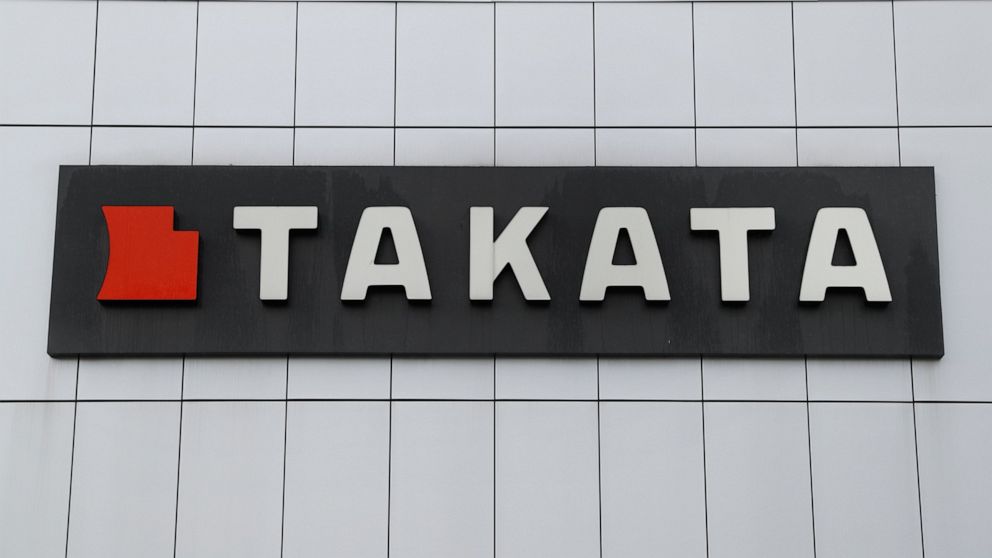 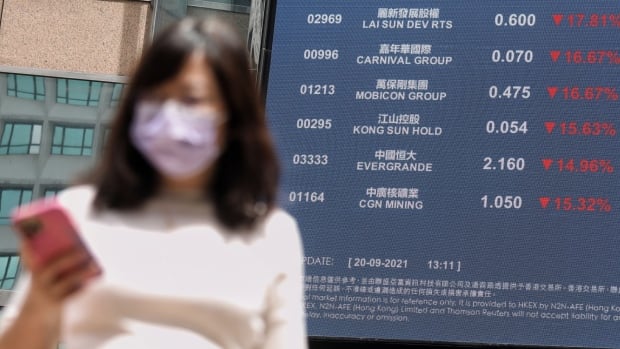