Short-dated U.S. Treasury debt yields risk turning negative as the U.S. government curbs sales of Treasury bills, but analysts are looking at the progress of the stimulus bill to assess whether any dip in yields could be a temporary issue.

The U.S. Treasury Department, slashing its cash balance after amassing liquidity to pay for fiscal stimulus, which was delayed, said earlier this month it plans to cut its cash balance to $500 billion in June, from $1.7 trillion at year-end. That could pressure bills – U.S. government debt issues with maturities of one year or less – into negative territory.

But those projections do not account for new fiscal spending and if the Biden administration passes a larger bill than expected, and one that necessitates a lot of cash out the door fast, then cuts to bill issuance – and possible negative yields – may not prove lasting.

“If we do get a large package, call it in the next month, then bill supply is going to need to ramp up at least for the short term,” said Zachary Griffiths, a macro strategist at Wells Fargo in Charlotte.

“The Treasury still has a huge cash balance that they can rely on but it will also need to keep bill supply positive in the near term to help finance that and smooth things through from a supply perspective,” he said.

The U.S. House of Representatives Budget Committee on Monday approved legislation with $1.9 trillion in new coronavirus relief, advancing a top priority of President Joe Biden. The full House, which has a slim Democratic majority, hopes to pass the bill later this week.

One-month, three-month and six-month yields were at 2 to 5 basis points on Tuesday .

If yields do turn negative for any significant length of time the Federal Reserve may need to intervene and increase the interest it pays on excess reserves (IOER), Griffiths said.

The Fed has relied on tweaks to IOER, which is what it pays banks for reserve balances, and to rates in its overnight reverse repurchase agreement (repo) facility in the past to keep the fed funds rate inside of its target band. That is currently zero to 25 basis points.

Raising these rates can lure more cash away from other lending markets, and ease the downward pressure on short-term rates.

The Treasury cannot sell bills with negative rates, but they have traded in negative territory in the secondary markets during times of stress and when demand for safe assets has outstripped supply.

Blake Gwinn, a rates strategist at NatWest Markets, said the Fed is unlikely to act on negative bill rates unless they persist for a long time.

A larger risk, he said, is if the fed funds rate, which was 7 basis points on Monday, dips below the 5 basis-point area, which would likely prompt the Fed to act.

The fed funds market is dominated by Government-Sponsored Enterprises (GSEs) such as Fannie Mae, Freddie Mac and the Federal Home Loan Bank System. If this rate falls to 2 or 3 basis points, they may prefer to park cash with the Fed, which would leave the market very illiquid and prone to large swings in borrowing rates, Gwinn said.

Fed Chair Jerome Powell said on Tuesday that the U.S. central bank has tools to keep the fed funds rate in its target range, which is the primary focus. He added that these tools should limit the extent to which bill yields continue to drop, or turn negative.

Any hike to IOER would be a technical adjustment and would not indicate a move away from the Fed’s commitment to rock-bottom rates for some time to come.

The likelihood that the Fed raises IOER may also depend on monthly investment patterns of GSEs, which each month temporarily park principal and interest from mortgage-backed securities (MBS) in repo, before pulling it out to pay the owners of the MBS.

That temporarily pulls down the repo rate, which can in turn send fed funds lower.

Overnight repo rates fell as low as zero on Thursday, and were five basis points on Tuesday. 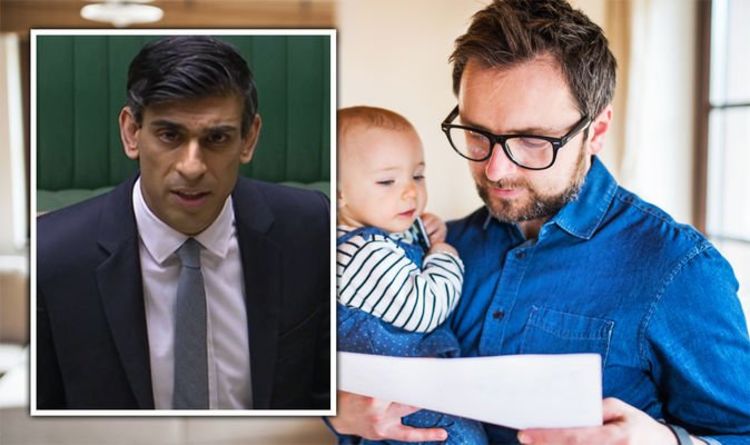 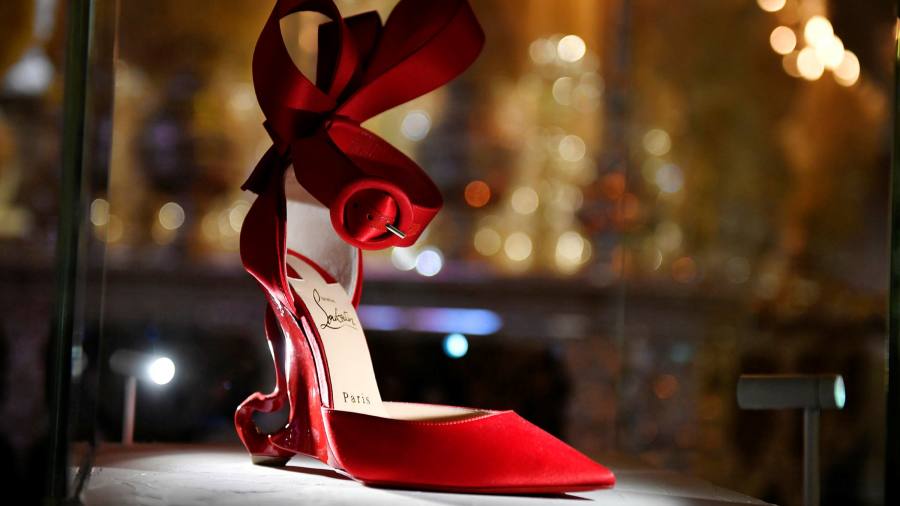