Take a look at some of the biggest movers in the premarket:

Five Below (FIVE) – Shares of the discount retailer jumped 5.7% in the premarket, after first-quarter profit and revenue comfortably exceeded Street forecasts. Comparable-store sales surged 162% compared to the same quarter a year ago.

MongoDB (MDB) – The database platform provider lost 15 cents per share for its latest quarter, less than half of the 37 cents a share loss expected by analysts. Revenue also exceeded estimates as subscription sales jumped 40%, and the company forecast a lower-than-expected full-year loss. The stock surged 6.2% in premarket action.

Lululemon (LULU) – The athletic apparel and casualwear retailer reported quarterly earnings of $1.16 per share, compared to a consensus estimate of 91 cents a share. Revenue also exceeded forecasts, as Lululemon benefited from both a return by customers to physical locations as well as a jump in e-commerce sales. It also gave an upbeat forecast.

Broadcom (AVGO) – The chip maker beat estimates by 19 cents a share, with quarterly profit of $6.62 per share. Revenue came in slightly above forecasts. Broadcom also gave a better-than-expected outlook, helped by the ongoing adoption of 5G technology.

ChargePoint (CHPT) – The electric vehicle charging network’s stock rose 1.1% in the premarket, despite reporting a wider-than-expected loss for its latest quarter. Its revenue beat Wall Street forecasts, however, and ChargePoint also held to its prior 2021 revenue outlook. Shares rose 2% in the premarket.

AMC Entertainment (AMC) – AMC fell 3.7% in the premarket, following the movie theater operator’s second share sale in a week to raise money. The stock had fallen almost 18% Thursday after announcing the sale, which had followed a 95% rise Wednesday and a nearly 23% gain Tuesday.

Zumiez (ZUMZ) – The seller of apparel, footwear and athletic equipment gained 5% in premarket trading, after Zumiez surged past Wall Street’s consensus 4 cents a share estimate with first-quarter profit of $1.03 per share. Revenue also beat forecasts, with the company saying its business has recovered beyond pre-pandemic levels.

Asana (ASAN) – The maker of collaboration software saw its stock rally 8.6% in the premarket after it reported a smaller-than-expected quarterly loss while its revenue and outlook beat consensus estimates.

Bed Bath & Beyond (BBBY) – Bank of America Securities moved to a “no rating” on the housewares retailer, an unusual move that reflects the firm’s belief that the so-called “meme stock” is no longer trading on fundamentals. The firm also dropped coverage on GameStop (GME) for similar reasons, saying the videogame retailer’s stock is trading on non-fundamental factors. GameStop fell 1.2% in premarket trading, while Bed Bath & Beyond was little changed.

You need a US proxy to keep your data safe.

He has celebrated deserts all his life. Now he's sounding the alarm 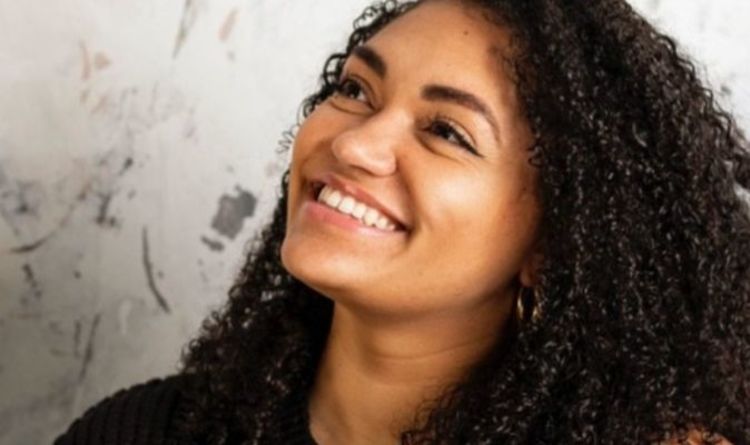 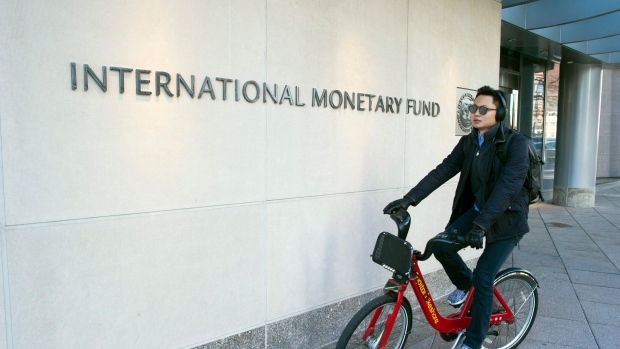