TORONTO, June 16, 2021 (GLOBE NEWSWIRE) — On June 9 an innocent man was beaten nearly to death in a homophobic hate crime. Today, Rainbow Faith and Freedom (RFF) is calling on all Canadians to help combat homophobic discrimination through a new campaign focused on protecting and supporting the LGBTQ2S+ community.

“I am sickened by the blatant homophobic event that transpired earlier this month in Toronto,” said Rev. Brent Hawkes, “as Canadians, we must stand up against these disgusting acts of homophobia that are fundamentally against our values.”

With June marking Pride Month around the world, RFF is calling on Canadians to support the organization’s crowd funding campaign, either through a financial contribution or by sharing the link on social media.

The End Religious-Based LGBTQ2S+ Hate crowdfunding campaign is seeking to raise $40,000 that will be used to confront the most vocal and influential source of discrimination against LGBTQ2S+ people – religious leaders and communities who weaponize their beliefs to justify exclusion. The campaign can be accessed at https://www.gofundme.com/f/end-religiousbased-lgbtq2s-hate

About Rainbow Faith and Freedom

Rainbow Faith and Freedom is a not-for-profit organization providing social programming focused on education Canadian institutions including schools, workplaces and community association to be more inclusive and affirming of LGBTQ2S+ people of faith will have a direct benefit for all vulnerable populations.

Why Hertz Stock Is Rallying as Its Bankruptcy Exit Nears 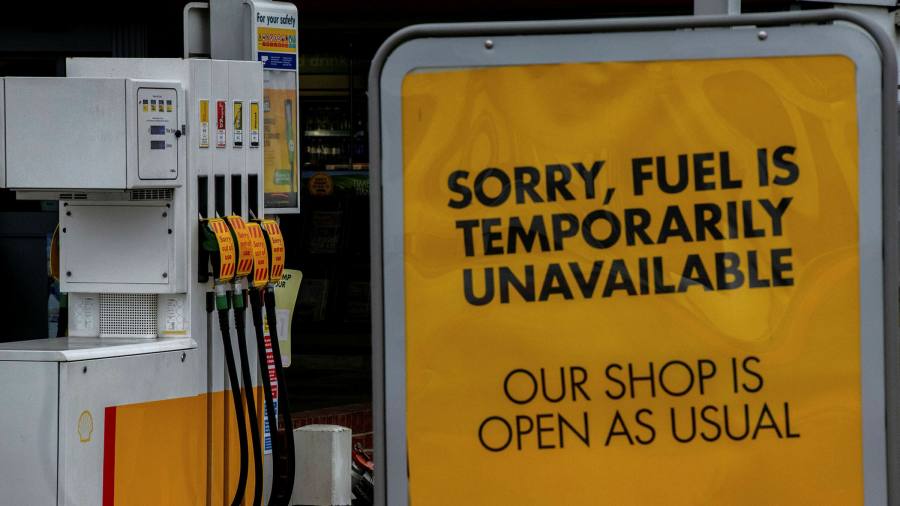 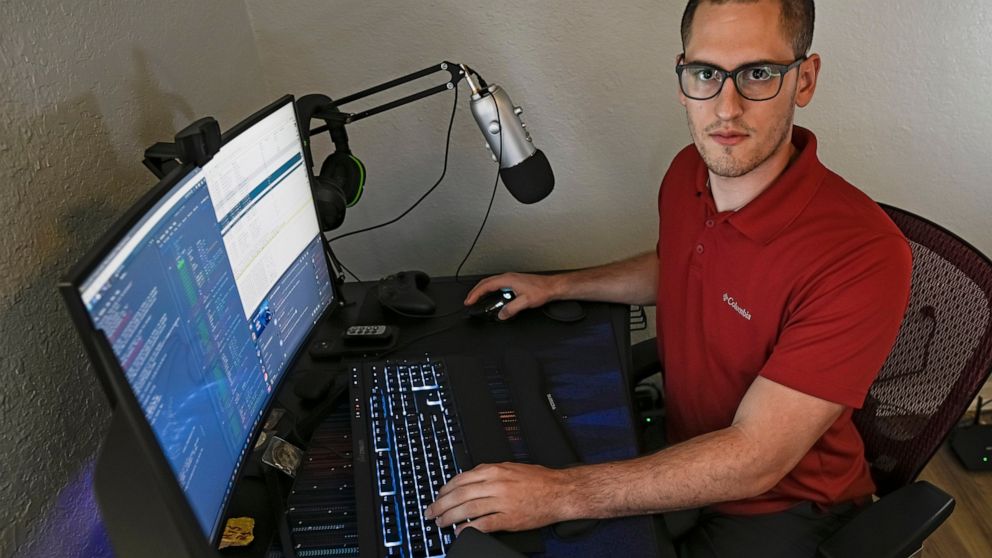 States at disadvantage in race to recruit cybersecurity pros 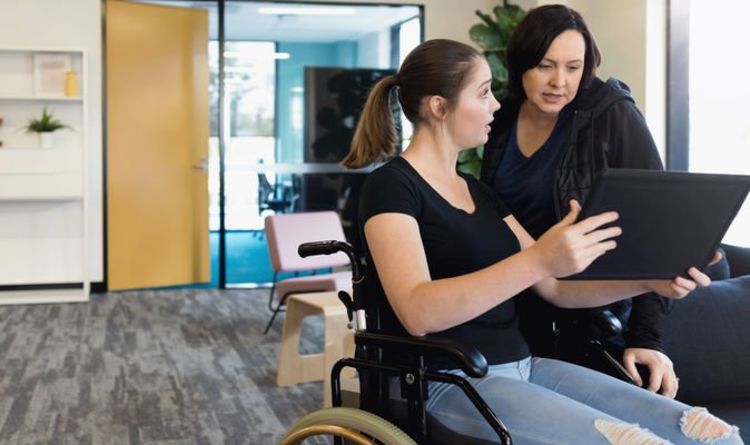 DWP update: Thousands could be entitled to Employment Support Allowance worth £450 a month