With the real estate company facing a debt of $305billion (£221billion), Evergrande is set to be removed from the Hang Seng China Enterprises Index. The index includes the top 50 eligible stocks by a measure of their value listed in mainland China and Hong Kong. Despite releasing its quarterly review, the index did not give a reason for the removal of China Evergrande.

Over the last five years, the company’s share price has fallen by 48.04 percent.

This year alone, Evergrande’s share price has fallen 83.27 percent and has fallen by 13.84 Hong Kong dollars.

In order to try and repay its vast debt, Evergrande has sold its stake in streaming company, Hang Ten.

However, this is only expected to raise £200million in sales from what is labelled as the Chinese version of Netflix.

The company has also attempted to sell-off its Hong Kong headquarters in order to help cover the debt.

In a post on his Linkedin page, Dr Metzler said: “Panic in China!

“Real estate developers Evergrande and Kaisa are facing massive protests from homebuyers, retail investors and even their own employees!”

JUST IN: China and Russia team-up to counter US with terrifying collaboration

The property market is essential for China’s GDP and is valued at $55trillion (£40trillion) – four times larger than the country’s GDP.

When including construction and property-related goods and services, the annual housing activity accounts for 29 percent of the country’s GDP.

However, if the company were to collapse, there are fears it could spark a global crash.

Due to its size, if Evergrande were to fail to repay its lenders, it could spook banks across the world who may fear other organisations may not be able to pay back loans.

Such is the size of the economy in the Chinese market, some experts have likened its possible collapse to what happened to the Lehman brothers in 2008. 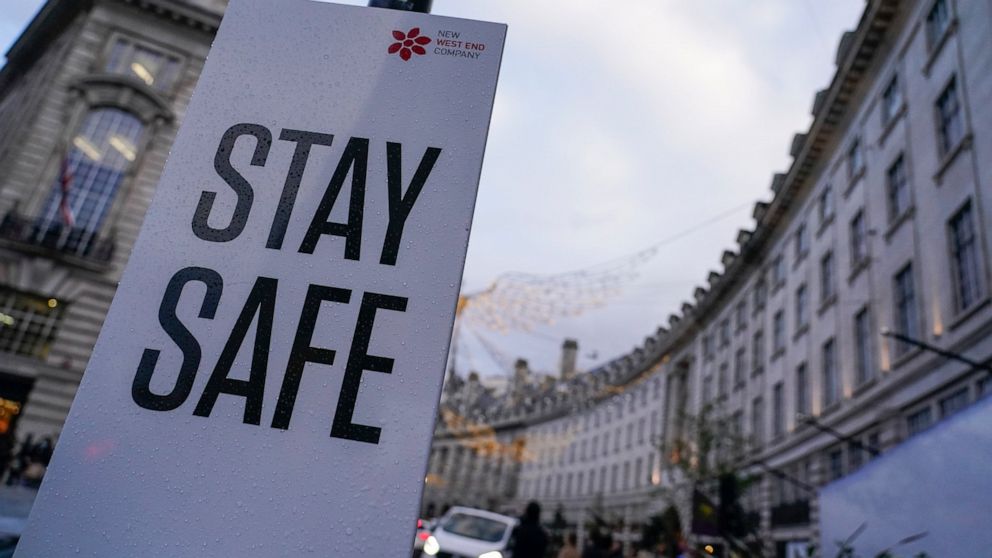 Britain tightens COVID rules as world on alert over omicron

Dutch: Some of the 61 COVID cases from S.Africa flights are new variant 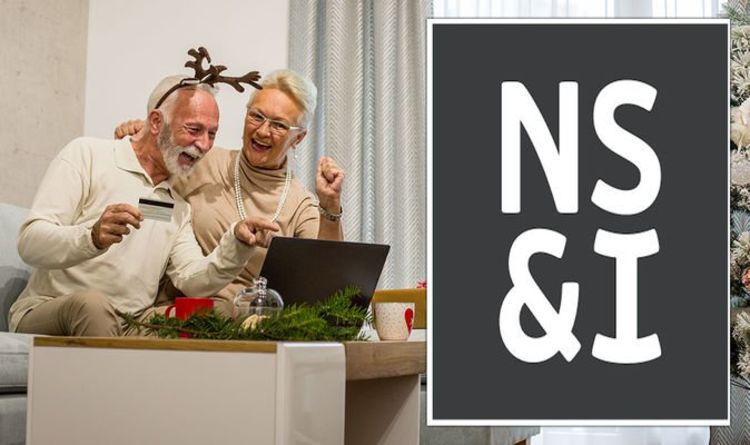