28 years after the first mixed martial arts championship in the sport’s most important league, the UFC has proven to be great business and spectacle.

It is estimated that for each event it raises almost 16 million dollars . It has held 268 editions that together with fight nights add up to an approximate of 586 events.

What started as an experimental tournament to see what the most effective fighting system was, has now become a sporting event that reaches more than 800 million people in more than 128 countries .

In addition to sponsorships , the actions that fans take are very important in generating income for the brand. Not counting the bets , just for the pay per event they can raise up to 3 million dollars in each edition of the UFC.

This sport in which the technique of the athletes combines skills from other martial arts such as boxing , wrestling , jiu jitsu , muay thai and kick boxing , currently has more than 540 fighters in its ranks.

If it is a preliminary, stellar or championship fight, the trajectory of the fighters, are factors that influence the payment to martial artists . A rookie fighter can earn between $ 10,000 and $ 16,000 plus an endorsement bonus of up to $ 4,000.

After this tour of UFC earnings, how did you get to become the current most famous and successful mixed martial arts league in the world?

Warming up before getting into the octagon.

It was the 1920s, fighters from all martial disciplines confronted each other to demonstrate that their martial art was the most effective in subduing their opponents regardless of their size or weight. That was the Gracie Challenge , created by the Gracie family, who are considered the creators of sports jiu jitsu .

Jiu jitsu , which means the art of flexibility or agility, is a discipline of Japanese origin that came to Brazil thanks to teachers Mitsuyo Maeda and Geo Omori . It was then that the brothers Helio and Carlos Gracie learned and developed it, giving it the sporting character it now has.

For many years, even decades, the Gracie dynasty continued to develop and test the effectiveness of this combat system . They challenged athletes from other disciplines such as boxing and wrestling . Some accepted, others did not, but this sport continued to improve and grow, without imagining that years later it would become not only one of the most effective for self-defense, but also lead to one of the most lucrative sports leagues in the world.

Chance encounters at the right time.

In the 1970s, after the family had created several Gracie Academies , Rorion Gracie came to the United States to expand the family legacy. In the United States , the premise of the sport developed by the Gracie family remained the same: challenge athletes from other martial disciplines to see which was the best.

In 1989, in the pages of the famous Playboy magazine, the story of what was considered the toughest man in the United States ( Rorion Gracie ) was mentioned and who challenged anyone who wanted to fight him. To add to the excitement of the matter, the winner of the fight would win $ 100,000.

This idea would come to the hands of a famous businessman, Art Davie , who was fond of boxing and who, like the Gracie , wondered what would be the most effective fighting system. That would be one of the more serendipitous encounters for Davie , the Gracie , and everyone who now enjoys this sporting event.

Davie and Gracie met for a conversation in the early 1990s. Davie began preparations, looking for the necessary elements to realize his idea. He went to HBO and Showtime to tell them about his idea and add them to the broadcasts of the event he had in mind, but both companies rejected it.

Then he came with Bob Meyrowitz and Campbell McLaren of Semaphore Entertainment Group ( SEG ), who believed in his ambitious idea and joined in. They were the first owners of the UFC, a company dedicated to creating content for Pay-Per-View .

It may interest you: Open a martial arts school

The origin of the octagon, the hallmark of the UFC.

John Milius was instrumental in generating the idea of the Octagon , the UFC ‘s signature fighting area. Milius was a film director and screenwriter, a student and a friend of Rorion. His idea came about because in his film “Conan the Barbarian”, the protagonist fought in a stone octagon. Milius, due to his career in the cinema, wanted to include more elements of the seventh art in his proposal. Finally the idea was polished into the current octagon , with wire fence, padding at the corners and at the top.

The start of the Ultimate Fighting Championship

It arrived on November 12, 1993 . Denver , Colorado would be the setting for UFC 1 . The reason for holding the first event in this state was because it was one of the few places that would allow fighting without gloves.

The proposal of the combats was to fight without gloves, without rules, except for some restrictions: do not sting the eyes, do not bite, do not put the fingers in the mouth or go up to fight with any footwear.

Almost 7,000 spectators attended the McNichols Sports Arena in Denver to see one of the most anticipated matches live. In addition, 86,000 people , three times more than expected, watched the match through the pay-per-view system. The seed of the great business that this challenge would become.

In this one-day tournament it would be defined what was the best martial discipline and who was the best fighter in the world, eight fighters from different Martial Arts and nationalities gathered to make their best fight. The bouts would be direct elimination, the program consisted of four initial fights, two semifinals and the final. The tournament lasted approximately between an hour and a half and two hours.

The main card of UFC 1 had looked like this: Kevin Rosier of kickboxing would face Zane Frazier of karate ; for his part, Gerard Gordeau de savater would fight the sumo wrestler Teila Tuli; the discipline of shootfighting would be represented by Ken Shamrock, who would fight against Patrick Smith of tae kwon do ; could not miss the representative of the Gracie family and jiu jitsu , Royce Gracie who would face boxer Art Jimmerson.

In the confrontation between Gracie and Jimmerson , it was rare to see the boxer fighting with only the glove of the left hand and without being able to do much in the face of the unexpected jiu jitsu of Gracie, who knocked him down and subdued him to take the victory. The shootfighting match against tae kwon do was another one that showed more uniformity in the skills of the fighters, and of which Shamrock was the winner, who went to the semifinal to face Gracie .

The two semi-final matches were equally exciting: Gordeau and Rosier fought on a similar level although the victory went to Gordeau. Gracie managed to defeat Shamrock with a series of moves and finally a neck lock, even though the fighter was considerably heavier and taller than Gracie.

Before the final fight, a small recognition tribute was made to Helio Gracie , for introducing jiu jitsu and the Gracie tournament, the roots of the UFC . During the fight between Gordeau and Gracie, after so many struggles and battle between both athletes, Gracie managed to knock him down and subdue him with a wrench.

The fight between Gordeau and Gracie was a milestone in the beginnings of mixed martial arts , as it not only managed to bring together athletes from the most diverse disciplines , but also demonstrated that jiu jitsu in conjunction with other martial arts could offer not only a very complete fighting system, but a great deal and a very exciting spectacle for the fans. 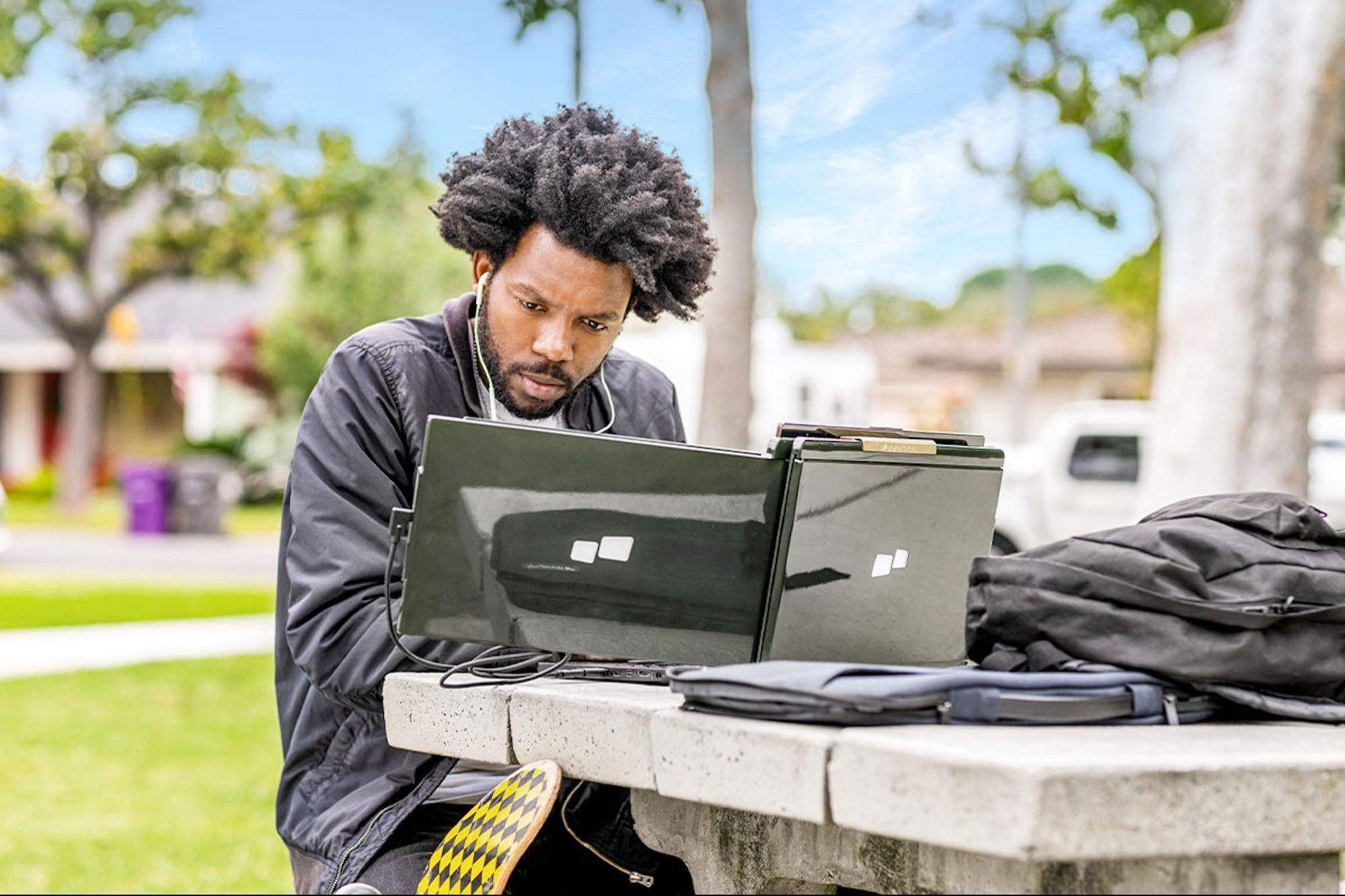 This Remote Productivity Hack Makes Working on the Go Easy 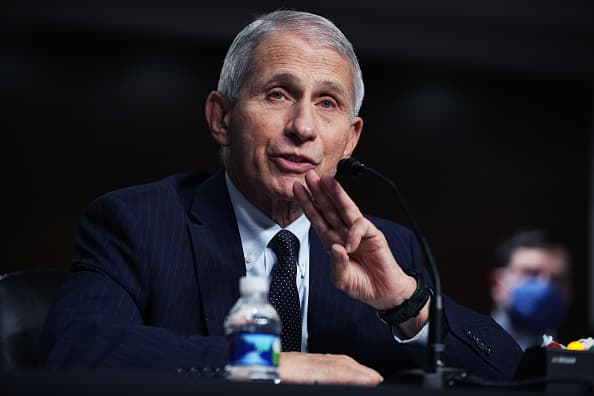 Fauci says U.S. should prepare to do anything and everything to fight the omicron variant 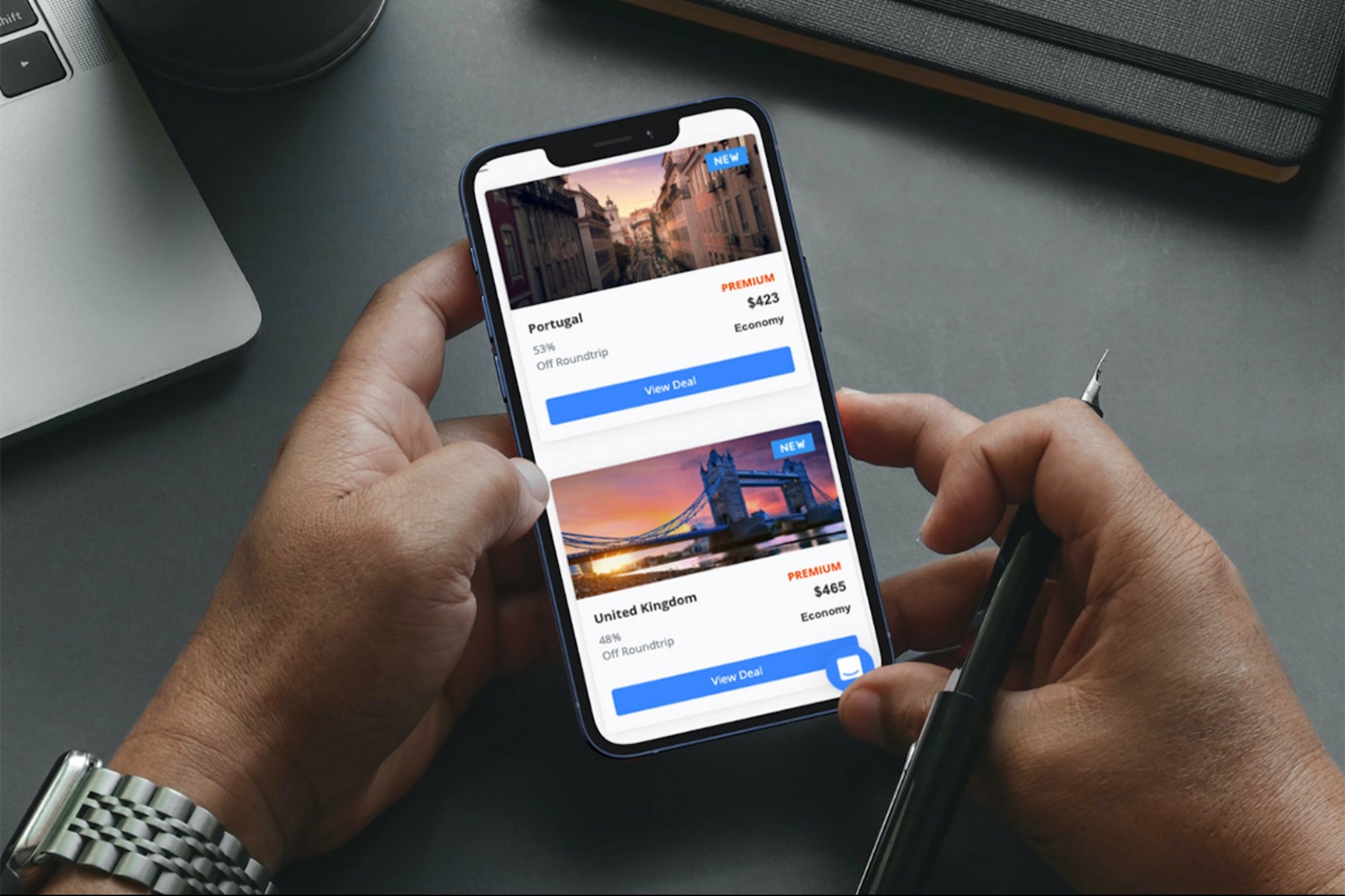 Travel the World on a Budget with Dollar Flight Club