Several top policy priorities in President Biden’s agenda seek to rein in the wealth and power of the biggest companies. But as the debate moves to Capitol Hill and the president’s spending ambitions have surprised in magnitude, small business policy experts have a growing sense it could be too much too soon, and Main Street could become a financial casualty in several important respects at a time when many operations are just getting back on their feet after the pandemic.

New business formation data is heading in the right direction and that is a signal of confidence in the economic recovery.

“The foundation is established for a great economic recovery and bounce back to pre-pandemic levels, but toying with tax rates at a time like this has a dampening effect,” said Karen Kerrigan, president of the Small Business & Entrepreneurship Council.

The highest-profile proposals include a corporate tax hike to 28% at a time when companies like Amazon have in recent years paid an effective tax rate of zero. Many independent contractors are also concerned about the labor protections in the PRO Act, which could require gig economy players like Uber and DoorDash to treat independent contractors as employees. The administration is being more vocal about its targeting of the gig economy.

These proposals should not come as a surprise — they were part of Biden’s platform while running for the presidency. And ambitious spending initiatives on infrastructure and America’s workers can lead to benefits in the form of economic growth and support from the government in future funding of employee benefits.

“The proponents of the president’s proposals will pitch the broad economic benefits,” said Kevin Kuhlman, vice president of federal government relations at the National Federation of Independent Business, and there are small business sectors where spending could result in growth such as broadband and infrastructure projects. But even if these projects last for a few years they are temporary, he said, while the impact of tax changes could be permanent.

“They definitely view infrastructure spending very positively, but the timing is everything, and when coming off a year of devastation, and just digging out of a big economic hole, they just fear what the broader effects of tax increases will be,” Kerrigan said. “Is it just the opening salvo? We are spending a lot money. There will be more tax increases to pay the piper beyond what we know about today, and that is a big concern,” she added.

Anthony Nitti, national tax partner at RubinBrown, said business owners who have been paying attention should not be waking up shocked after Biden’s most recent tax policy unveiled this week. There were no big surprises in the latest tax proposals, but there were a few additions and omissions which are notable.

For many small businesses, it will be good news that the president did not highlight any increase in the payroll tax contributions for Social Security, where a doubling from the current level has been under consideration at higher income levels. “We didn’t see that in the latest proposal,” Nitti said. “Business owners will be relieved.”

There also was no new talk of changes to the pass-through deduction for businesses set up as S corporations and partnerships, which could be phased out at higher levels of income. But if the pass-through treatment which allows for a 20% deduction of business income is not revised, and C corporations are subject to a higher corporate tax rate, there could be a reversal in the way small businesses incorporate in the future, Nitti says.

S corps and partnerships could end up in an advantageous tax position relative to a C corp if the corporate tax rate does rise to 28% — if Congress settles at 25%, the math would change. But with the 20% income deduction available to pass-through entities, even with a top tax rate near-40%, the structure could be more appealing. Cutting the corporate tax rate to 21% under Trump eliminated benefits of the pass-through structure, but that could “change dramatically,” Nitti said.

Kuhlman said there are big concerns about the C corp issue for the smallest corporations because the corporate tax hike is not being discussed in terms that would be graduated for smaller companies with lower levels of income. “The target here is the largest corporations, many listed as paying no corporate tax, but the problem with that is that two-thirds or even more than that of corporations are small businesses,” Kuhlman said, noting that the majority of C corps have receipts of less than $1 million.

Eliminating the current rate on long-term capital gains for individuals with taxable income in excess of $1 million means it would go to the same level as the top ordinary income rate of 39.6%, which would be close to double the 23.8% top rate under current law and would have big implications for any sale of a business for an owner above the taxable income threshold.

In a recent analysis Nitti wrote for Forbes, he concluded that for businesses currently set up as C corporations — and more went to this structure after the 2017 tax law changes — when coupled with the proposed increase in the corporate rate from 21% to 28%, the combined top rate on shareholders would rise from approximately 40% to near 60%.

“If I’m a business owner, I’m walking away from this week with two thoughts: I don’t know if my business is going to be in the right structure, and if I don’t plan on continuing to hold the business for the long-term, I better expedite my exit strategy if capital gains is truly going to double in the future,” Nitti said.

“Tax policy is the biggest negative from my perspective. Small to mid-sized businesses want to operate in a policy environment of stability,” Kerrigan said. “The back and forth over tax rates makes it difficult to plan.”

The PRO Act and employee benefits

Some of the tax proposals focused on wealthy individuals will be a negative for the minority of small business owners in the highest income brackets, and many independent contractors might not have that as a top concern, but it is the PRO Act, which seeks to classify more freelancers as employees, that is the Biden policy priority widely disliked by this segment of the small business community. A recent Alignable survey found that 45% of small businesses said it would destroy their business.

“It seems that these policies are targeted at large corporations, but the problem is the burden falls on smaller businesses,” Kuhlman said. He said the “ABC test” used to qualify employees under the PRO Act would hurt independent contractors and franchisees, as well as any business that requires the flexibility of using independent contractors.

There is a push and pull in other progressive policy initiatives as well. President Biden’s support for the earned income tax credit and child tax credit can benefit small businesses by alleviating wage pressure, but those benefits can be diminished when set against the president’s support for raising the federal minimum wage to $15, as well as sick and family leave benefits which can place more funding requirements on employers.

The latest proposals do provide a more complete picture of what the administration is seeking, but these multiple elements of employee benefits that can flow through to employers in the form of increased labor costs leave the small business sector, at least for now, “with more questions than answers,” according to Kuhlman. While the general public support for Biden’s policy may focus more on the infrastructure benefits from spending, small business owners are more accustomed to looking at the cost side and being sensitive to it. “There is some concern about how balance sheet doesn’t exactly line up and the government will need to come back for more,” he said. 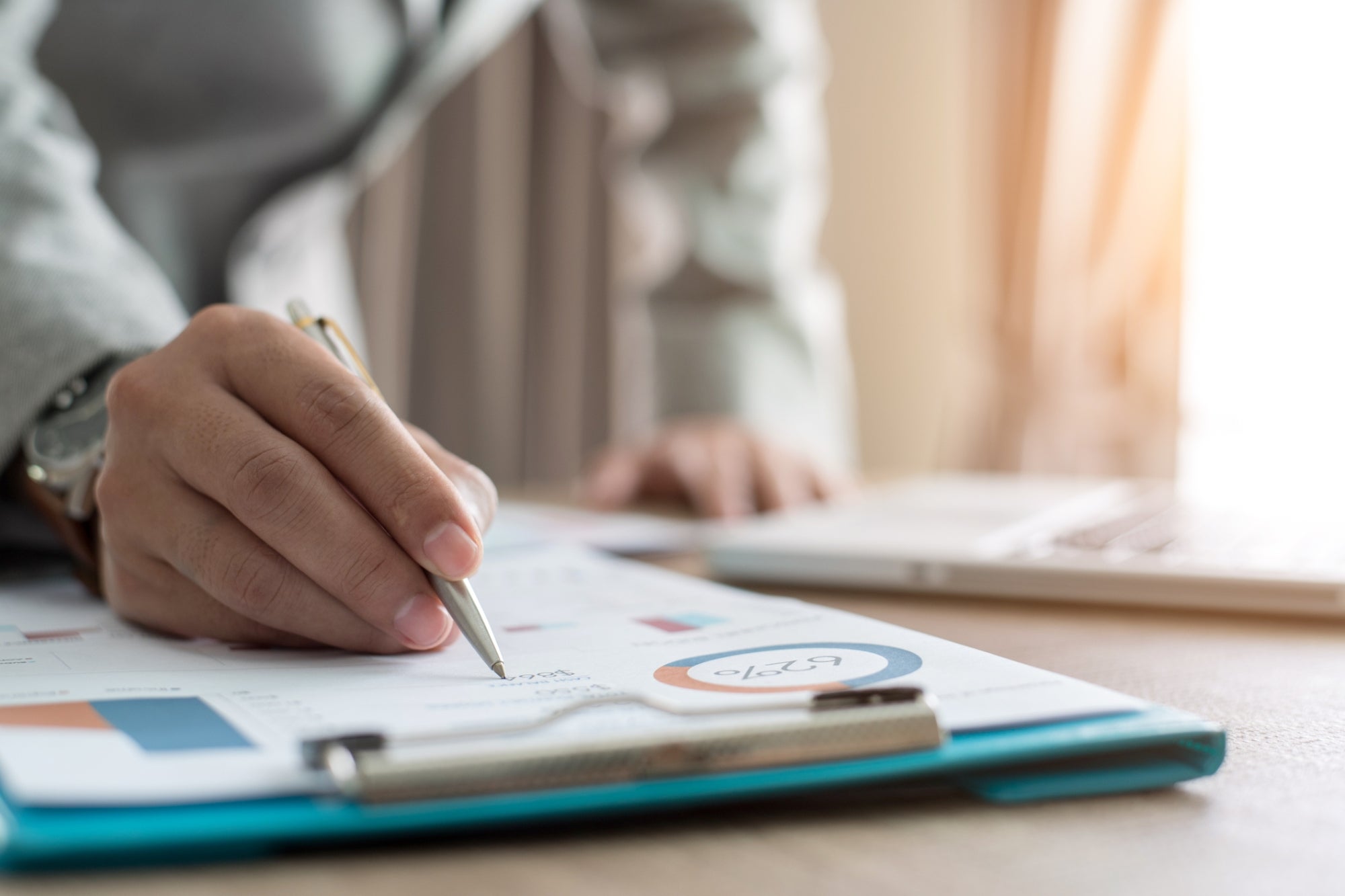 How a chip shortage is battering the automotive industry 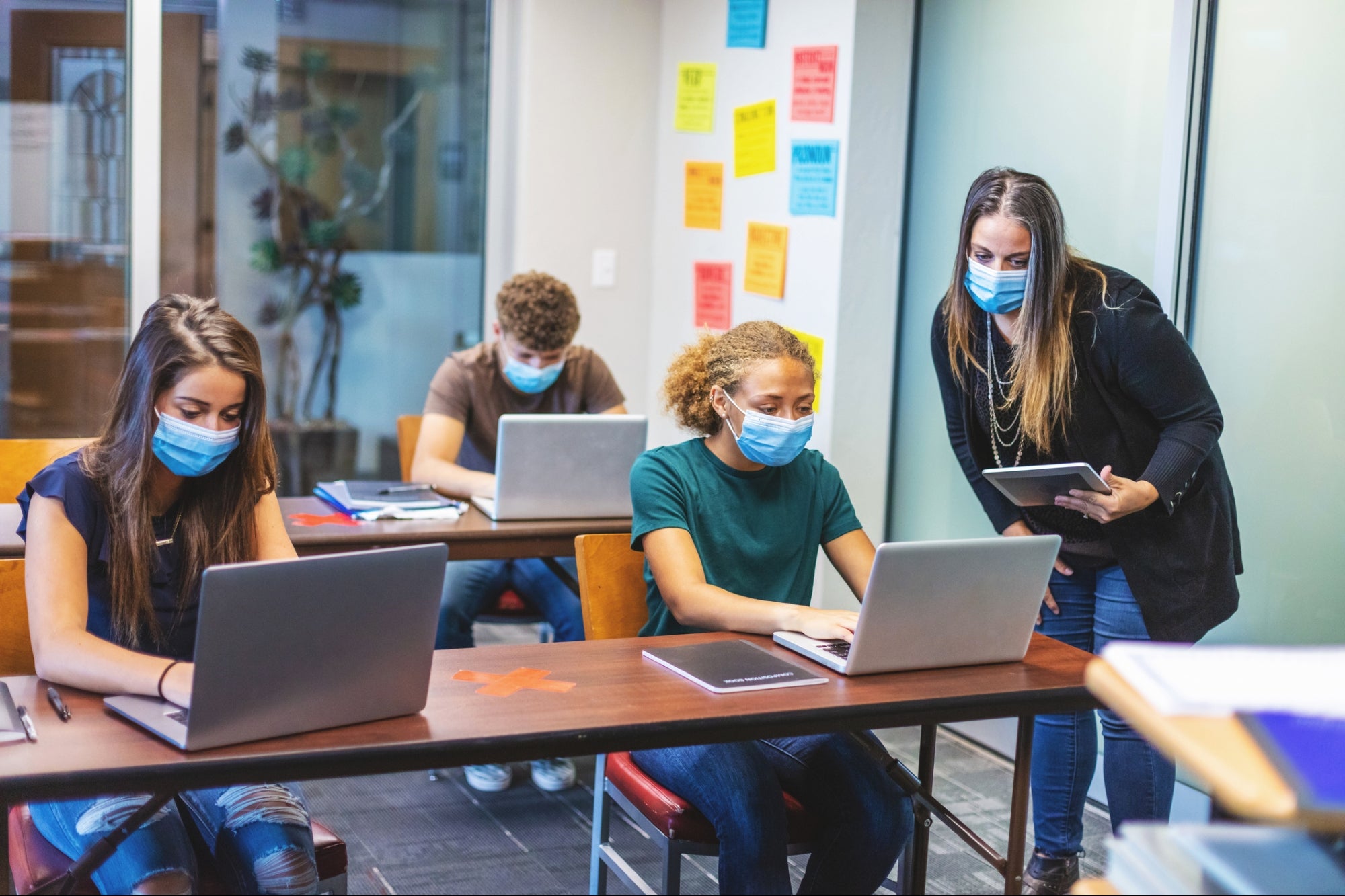 How Being a Teacher Prepared Me for the Pandemic