For decades, the US government has let the private sector and the free market do their thing, betting this is the surest way to spur innovation and conjure up the advances needed to keep the American economy on top of the world.

Now, with China ascendant, the approach is starting to change. Washington is taking baby steps towards something closer to central planning—seeking to inspire, guide, and protect advances in key areas like artificial intelligence, biotechnology, and quantum computing.

The latest evidence of a shift in thinking is the final report of the National Security Commission on Artificial Intelligence (NSCAI). The commission was created by the Pentagon in 2018 to study the national security implications of AI and related technologies, and outline a plan to keep the US ahead.

“If we keep things the way they are, China will surpass us,” says Gilman Louie, a venture capitalist who co-founded In-Q-tel, the investment arm of the CIA, and member of the NSCAI. “We lack that national strategy.”

The final version of the report, issued Monday, calls for major changes to the government’s approach to innovation and technology. Recommendations include doubling non-military federal spending on AI research to $32 billion annually by 2026; bolstering the US’s ability to make semiconductors; creating a national AI research network for researchers in academia and industry; boosting efforts to train and retain AI talent; and creating a technology competitiveness council—encompassing AI and other emerging technologies such as biotechnology and quantum computing—under the leadership of vice president.

In another sign of the shift, President Biden last week ordered a review of America’s supply of semiconductors, pharmaceuticals, large-capacity batteries, and rare earth materials. The US relies heavily on China for these products, and a recent shortage of chips has affected the US car industry.

Louie says it isn’t just a question of China catching up in AI; it’s also that the technology will be critical to national interests. “Artificial intelligence is going to be not just a driver of things like the economy and quality of life and national security,” he says. “It will be the thing that nation states are going to want to make sure that they are in control of—and a competitive space for the two largest powers in the world.”

Louie says the US and its allies cannot afford to rely on AI developed by a political and ideological rival like China. “Anybody who knows anything about AI will tell you that it is hard to develop algorithms that do not have your culture imprinted,” Louie says. “Authoritative nations have different priorities than democratically led nations.”

The idea of the government guiding technological or economic progress through industrial policy has been out of vogue in the US for decades. But that is changing due to the competitive threat posed by a nation with a huge economy, a rising domestic tech industry, and government strategy that emphasizes technological progress and dominance. Critics of China also point to rules requiring US companies to share technology and state-sponsored espionage.

Countering China was a focus of the Trump administration, which took aggressive measures against Chinese companies such as Huawei and TikTok. Biden has proceeded less forcefully, but also appears intent on addressing China.

The WIRED Guide to Artificial Intelligence

Supersmart algorithms won’t take all the jobs, But they are learning faster than ever, doing everything from medical diagnostics to serving up ads.

Some quarters of industry are calling for more government help. On February 11, the Semiconductor Industry Association asked the president to increase funding for semiconductor manufacturing. The letter notes that America’s share of global chip manufacturing has dropped to 12 percent, from 37 percent in 1990. “Our technology leadership is at risk in the race for preeminence in the technologies of the future,” including artificial intelligence, advanced cell networks, and quantum computing,” the association wrote. 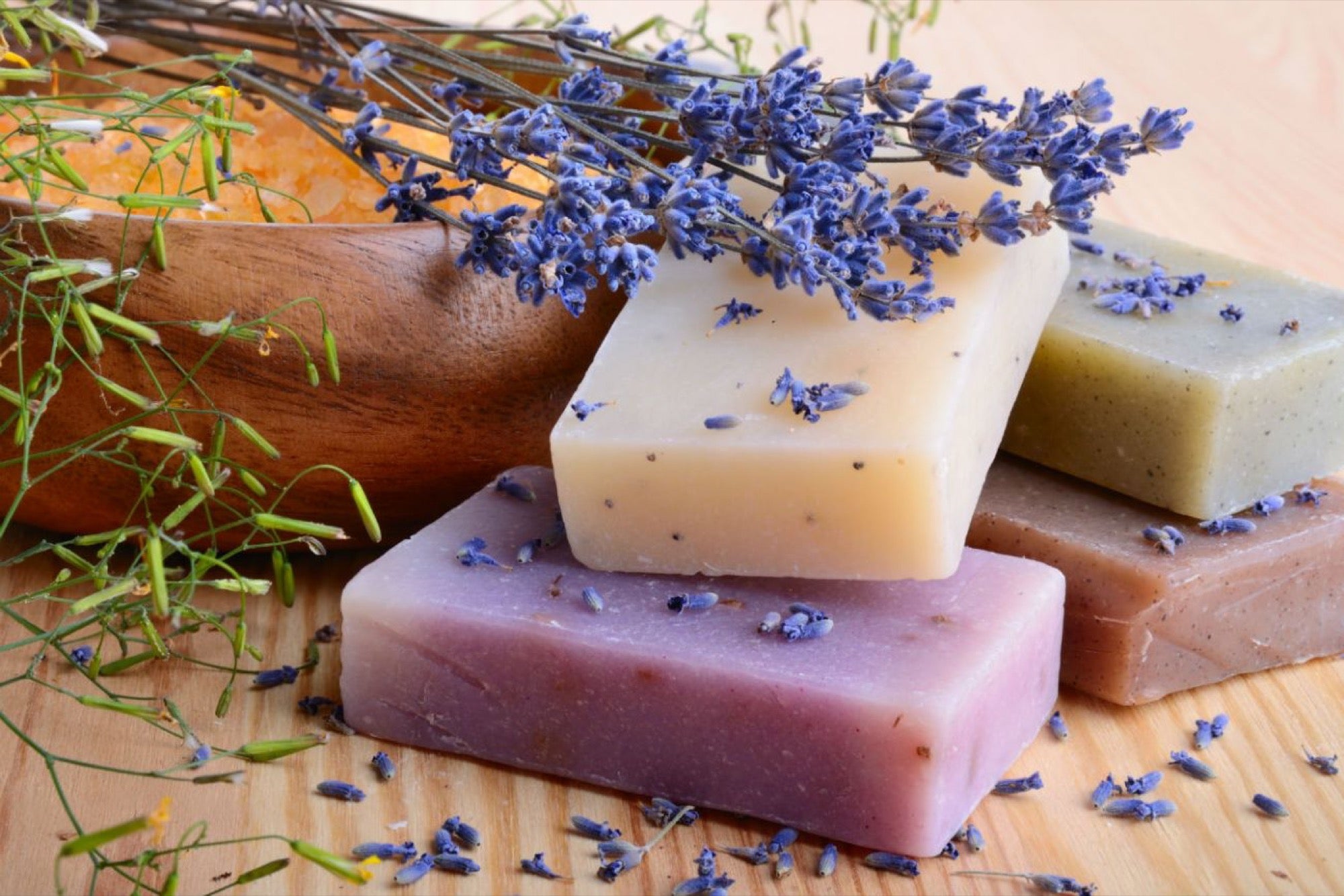 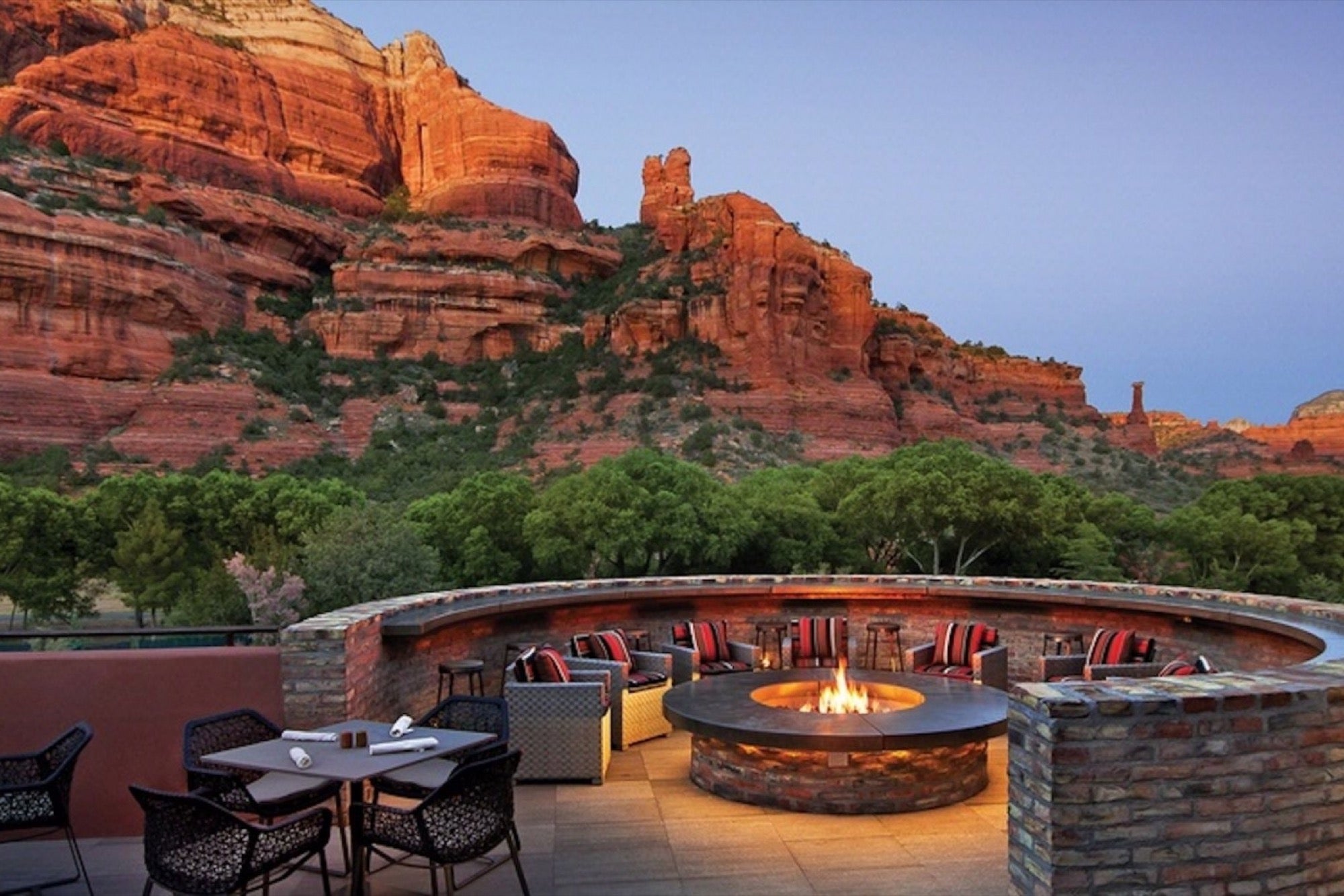 How Earth Day Can Inspire Your Next Big Idea