U.S. Treasury yields were close to their biggest weekly decline

be transitory, squeezing bears out of short positions.

The 10-year yield, which falls when prices rise,

was nearly unchanged at 1.4603% on Friday afternoon after

touching as low as 1.428% earlier in the session, its lowest

since early March. At that point, the yield had fallen roughly

13 basis points for the week, the steepest weekly drop since

Traders said short-covering was driving the bond rally, in a

market that remains the recipient of enormous Federal Reserve

support, after U.S. inflation data on Thursday was dismissed as

the pattern was triggered once the benchmark yield fell below

would have prompted an exit from many “steepener” trades and

meant investors were buying longer-term debt since then, she

“I see this more as flow-driven trading rather than

fundamentals,” she said of Friday’s patterns.

move back up in yields on Friday also reflected investment

strategies as traders positioned ahead of comments due from

“Today was just a little unwinding, people taking chips off

the table,” she said.

The Fed accepted all $547.8 billion in bids submitted into

its reverse repurchase facility on Friday, a fifth consecutive

Money fund managers have embraced the facility as a place to

did rise 5%, the biggest jump in nearly 13 years, data on

Thursday showed. But big contributions from price rises for

airline tickets and used cars were seen as unsustainable and in

keeping with the Fed’s forecasts for a temporary spike.

Short positions in Treasuries had hit their highest since

Their unwinding has flattened the yield curve to push the

as low as 128 basis points early in Friday’s

trading, its narrowest in three months. It was last at 131 basis

The gap between 5-year notes and 30-year bonds

At the long end of the curve, the 30-year yield

(Reporting by Ross Kerber in Boston and by Tom Westbrook in 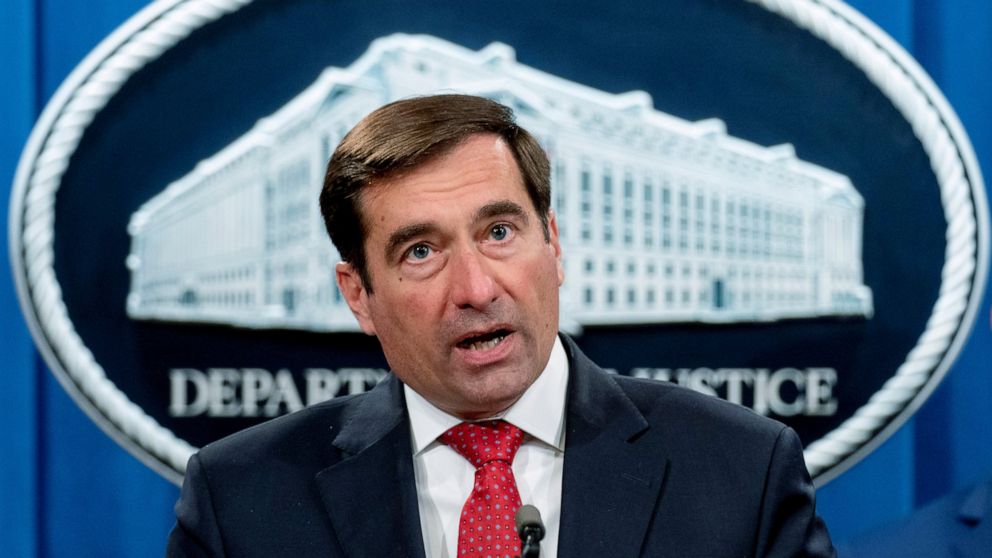 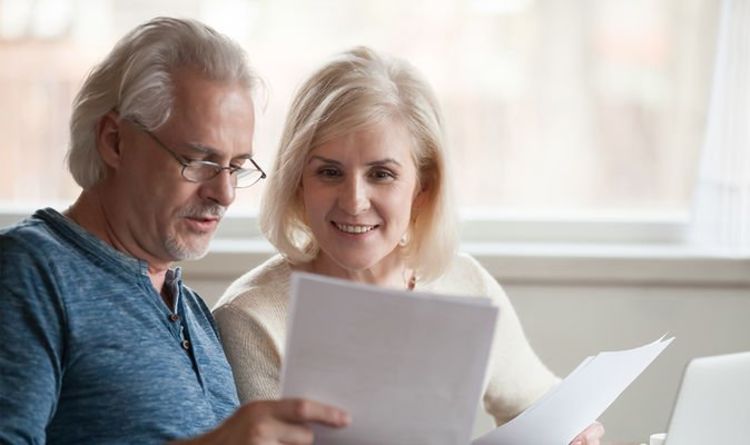 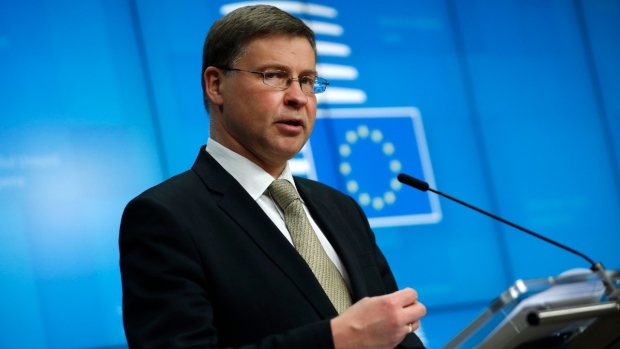 Power Guide For Women | Empowering Women Through Self Improvement
March 1, 2021

Power Guide For Women | Empowering Women Through Self Improvement