Some of the auto industry’s most experienced executives are supporting a Boston-area startup developing solid-state battery technology for use in electric vehicles.

After years of behind-the-scenes work, Factorial Energy was spun into its own company earlier this year. It made its first public pronouncements Tuesday. Foremost among them: It named Joe Taylor, former chairman and CEO of Panasonic Corp. North America, as its executive chairman.

For an industry charging toward an electric future, the allure of solid-state batteries is strong. They could be a springboard toward longer ranges, faster recharging time and enhanced safety.

“I think we’ve identified a true breakthrough, and there haven’t been any other solid-state batteries that work at room temperature at this size,” Siyu Huang, Factorial Energy’s CEO, told Automotive News. “We’ll not only demonstrate the scalability of the material, but the technology working at an EV-sized standard.”

Factorial is working with multiple automakers on solid-state batteries, she said, though the company is not yet disclosing those partners. The company intends to produce functional samples by early 2022 and be ready for mass production in 2026.

Underlying technology was honed at Cornell University, where a Ph.D. candidate, Alex Yu, wrote about a novel processing technique that could increase battery capacity using lithium-metal chemistry. Huang was studying at the same time, and quickly joined with Yu in creating Lionano Inc., a startup devoted to cathode material production. Factorial Energy was spun out earlier this year.

“You see the safety has really been stretched today,” Huang said. “So that’s something that we, as a company, we wanted to change that status quo and deliver a safer, higher energy-density product to the market.”

Collectively, Factorial Energy’s initial funding round netted in excess of $40 million, according to the company. Along with Fields and Wilson, investment firms Gatemore Capital Management and Wave Equity Partners contributed. 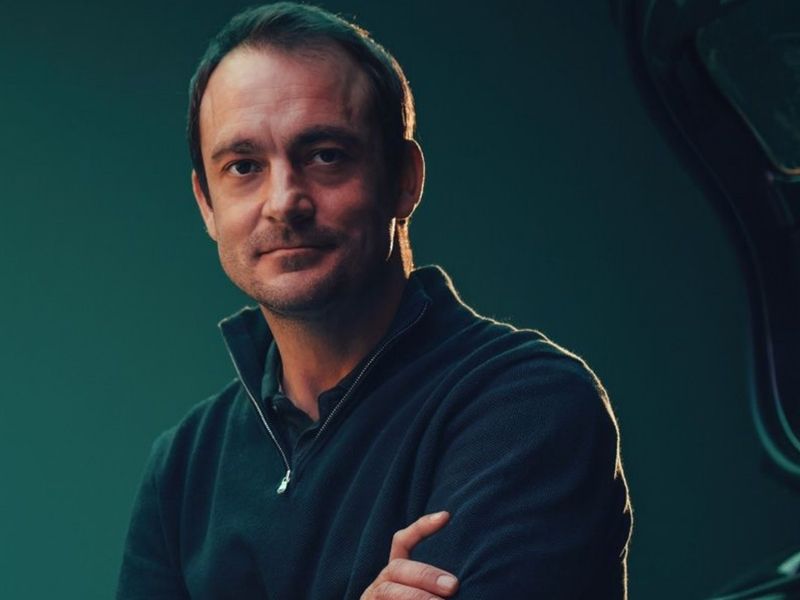 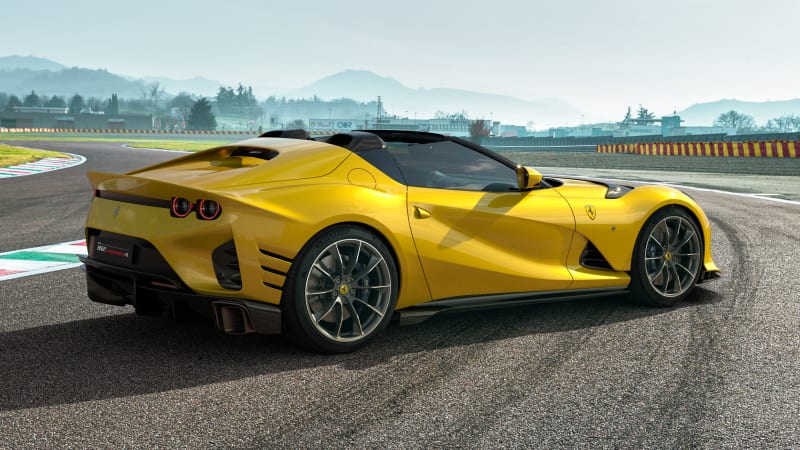 Ferrari Competizione A has a Targa top and revs to 9,500 rpm