For decades, Seattle has been a popular city for many filmmakers. With plenty of stunning locations be it the Puget Sound beaches, freshwater lakes, mountains, urban studios, city lofts, and more, the Emerald City has it all!

Referring to Seattle, Colin Trevorrow, the director of Safety Not Guaranteed (2012) said, “I cannot imagine a more perfect place to have made this movie. I would come back to shoot here in a heartbeat.”

Having said that, here are some great tips to motivate all filmmakers new to Seattle!

It is important to get your hands on as many resources and information as you can. The city offers a wide range of filmmaking resources for all filmmakers despite their level of experience.

Ranging from production stages, cast and crew directories, post-production facilities, labor unions, networking events, and even fundraising and grant opportunities, you have plenty to explore and learn from in the city.

Filmmaking involves a team of different people and is not a one-person job. It is not something that you can do alone and the best way that you can make it work is by connecting to important persons in the film industry in Seattle. Try and attend networking events including film conferences and film festivals like SIFF and the Shoreline Short Film Festival.

Make yourself known and show your peers you are willing to work hard and learn from the best. When you network yourself well, it is most likely that someone will remember you at an opportune moment.

Even though you may have in mind the main plot, characters, antagonists, protagonists, conflict, and other elements, oftentimes things change along the way. Since your initial storyline might keep evolving and developing, make sure to jot your ideas down when they pop into your head.

You can create a folder on your tablet or computer, or better still, carry a physical journal and folder with you at all times. This is where you can slip magazine articles, newspapers, and ideas. Note down important places and people that can help you along with your filmmaking career in Seattle. 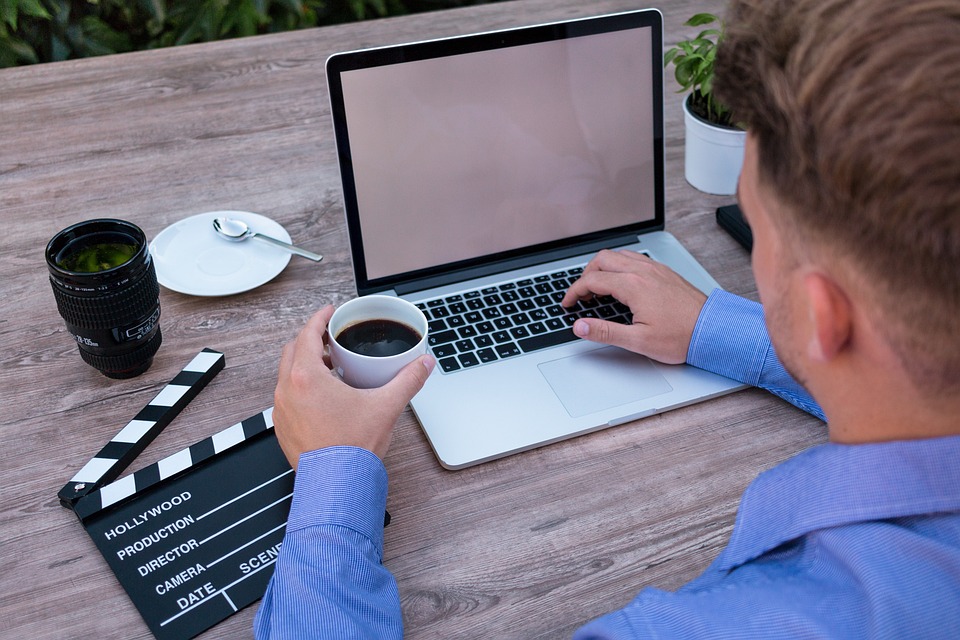 The film script is one of the most important parts of filmmaking. It is crucial for each member of your team to have a copy of the script so that everyone is aware of what’s happening. This also helps you to re-direct and focus while filming.

If the actors and actresses improvise either at rehearsal or on the set, go with the flow as they might come up with something great. Once you are ready with the script don’t hesitate to take feedback from other professionals in the field who will give you impartial advice and positive criticism.

Hunt for the Best Location

Though some of your scenes will be shot on a set, to find the best outdoor location for your film you will have to spend a lot of time touring. Carry your camera with you and capture shots of places you think will be perfect for the scenes in your film.

Seattle is a city with plenty of iconic locations and it is a place where some great TV series, commercials, and films have been made. Make sure to keep an eye on the weather on the day of the actual film shooting.

Another point to keep in mind is that for the actual filming process itself you may have to take the same shot again and again till it is perfect, so be as patient as you can. 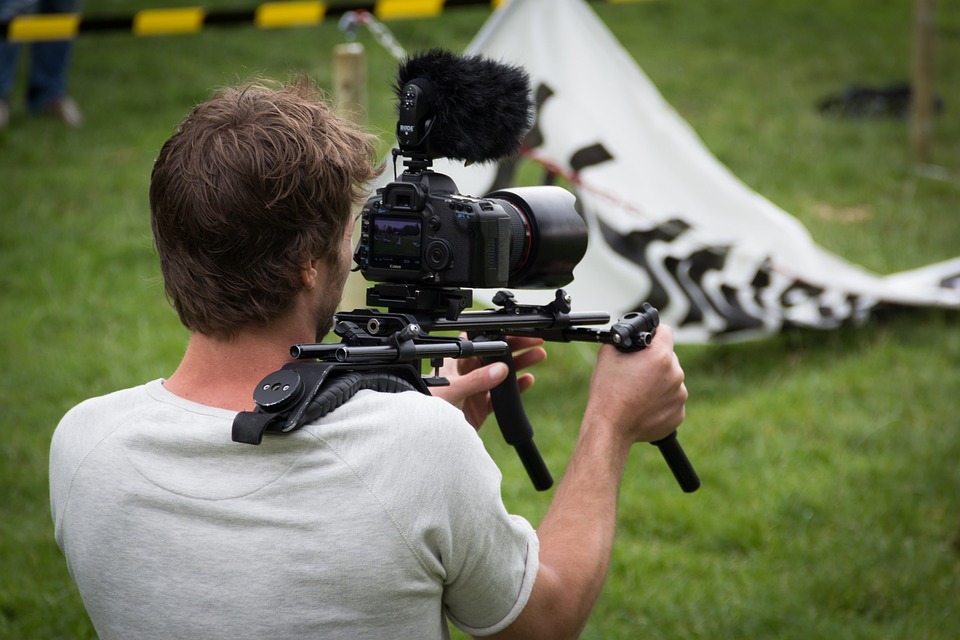 Creating a set of storyboards is imperative in narrating the sequence of your film. Putting down on paper what you visualize will help you to determine different things like the length of the shots, camera angles, and other details.

It also helps you to communicate better with your cast and crew. If you don’t like drawing and prefer to use the camera, that’s not an issue. Take pictures with your camera of different points of view while getting members from your crew to stand in the frames for each shot.

Gain as Much Experience as You Can

Filmmaking, like any other art and skill, is all about getting as much practice as you can in the field. Even if you are working alongside someone to help produce their film, it will go a long way as it means that you are in the learning process.

Don’t forget to participate in film festivals and competitions to gain confidence and knowledge.

Are You Ready to Start Rolling?

Whether taking your first steps into the field or you already have some experience under your belt, filmmaking in Seattle will surely be an awesome experience if you are confident and dedicated.

You will face challenges, but that’s the story of every great filmmaker, isn’t it?

Australia sending troops to help with unrest in the Solomon Islands

Turn Your Hobby Into A Business

Hidden Cameras Reveal Secrets of the Skinny; and how you can use these to double your metabolism!
December 30, 2020

Hidden Cameras Reveal Secrets of the Skinny; and how you can use these to double your metabolism!